The company's latest large-screen smartphone has been revealed.

Samsung has announced the upcoming launch of its new Galaxy Note7 smartphone. Likewise, the company also revealed an updated version of its Gear VR headset.

"The Galaxy Note7 combines productivity, entertainment with strong security features. Powering a robust ecosystem, it is the ideal device for those who want to achieve more in life," said DJ Koh, President of Mobile Communications Business, Samsung Electronics. "Life now moves faster than ever, so we created the Galaxy Note7 to help users get things done more easily wherever, whenever." 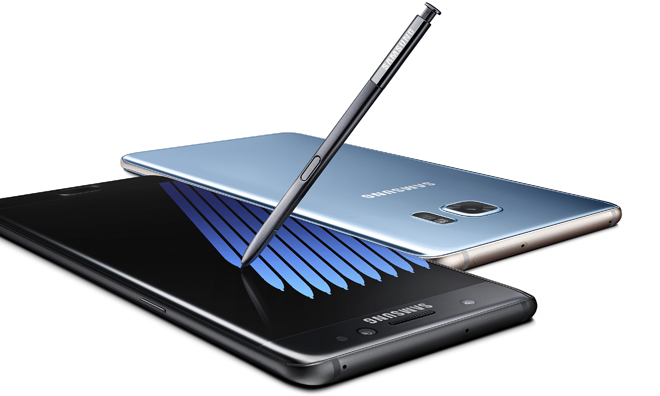 The smartphone includes a new enhanced S Pen and features a 5.7 inch Quad HD Dual edge Super AMOLED screen with a resolution of 2560 x 1440 and 518ppi. Under the hood, the device is powered by a Quad Core (2.15GHz Dual + 1.6GHz Dual), 64 bit, 14 nm processor, 4GB of RAM (LPDDR4), and a 3,500mAh fast charging (wired and wireless) battery, all running Android 6.0.1 (Marshmallow). A Rear Dual Pixel 12MP OIS (F1.7) camera and a front 5MP (F1.7) camera are integrated as well. In addition, the smartphone is water resistant (IP68), and uses the Samsung Knox security platform with biometric authentication including iris scanning. 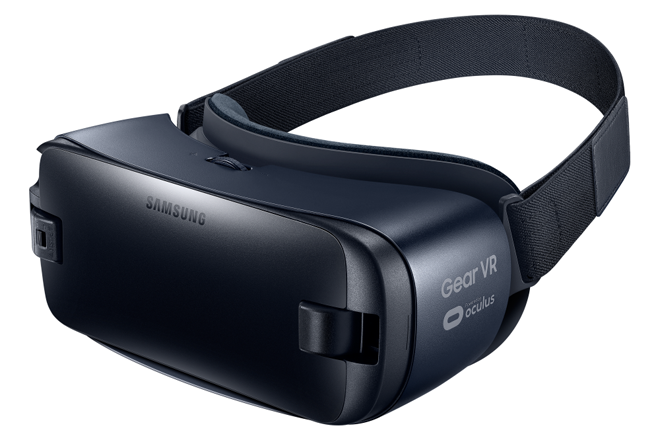 Pre-orders for the Galaxy Note7 and new Gear VR headset will begin on August 3. Both devices are then set to hit stores on August 19. Pricing options will be announced by individual carriers.