A new version of the Roku mobile app has been released.

Roku has announced an update for its Android and iOS mobile app. Version 4.0 includes a new look, improved navigation, a new "What's On" tab, and more.

With the Roku mobile app for Android and iOS devices, customers can use their phones as a remote control, plug in headphones for private listening, search for movies, shows and more with a keyboard or their voice, and share their own videos, music, and photos to their TVs. The update includes a new navigation bar on the bottom of the app, allowing users to access streaming channels, browse What's On, use the remote, or share photos and videos to a TV with just one tap. Likewise, the app offers a scrollable view of streaming channels when launched, giving one tap access to installed services. In addition, Roku has added a new "What's On" tab with a hand-picked selection of entertainment available to rent, buy or watch for free. Finally, the app also features an improved on screen remote control design that is now more similar to the layout of a Roku device remote. 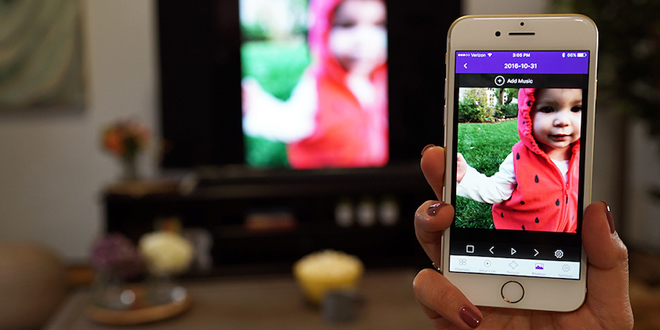 The new Roku mobile app is now available for download for Android and iOS devices through the Google Play or iTunes app stores.