Roku has announced the addition of HBO NOW to its channel lineup. The premium streaming service initially launched exclusively on Apple devices. 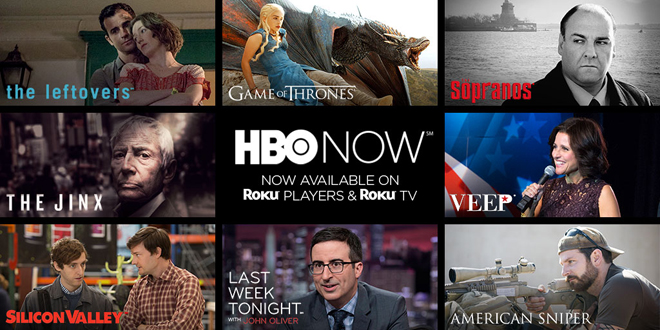 Customers who own a Roku player or Roku TV can download HBO NOW from the channel store. An HBO Now subscription currently costs $15 per month and new users will receive a 30-day free trial offer.