According to a report from Variety, six of the seven major Hollywood studios are investigating ways of providing earlier rental access to new movies, potentially shortening the release window to just a few weeks after a film's theatrical debut. The list of interested studios includes Fox, Warner Bros., Universal, Sony, Lionsgate, and Paramount. The news follows earlier reports about potential early iTunes rentals from December of last year.

Traditionally, new releases have an exclusive theatrical window for 90 days or more before they are allowed to be made available on Blu-ray, DVD, and digital platforms. But reports indicate that several studios are now investigating earlier rental options. Per Variety, Warner Bros. initiated negotiations with exhibitors hoping to offer movies on-demand for a premium price of $50 per rental around 17 days after their theatrical premiere. Since then, Warner Bros. and Fox are now reportedly aiming for a cheaper option that could see $30 rentals pop up between 30 to 45 days after a film's theatrical release. Meanwhile, Universal is looking to reduce the release window to around 20 days. Similarly, Lionsgate, Paramount, and Sony are all said to be in talks with various exhibitors as well, including AMC, Regal, and Cineplex. 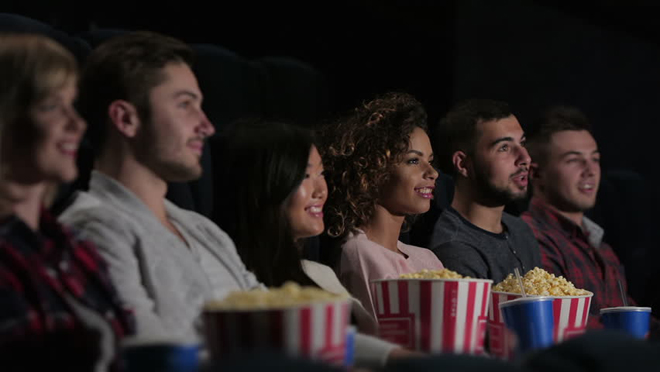 This push for earlier rentals is likely the result of dropping DVD sales, the growing popularity of streaming services, and the studios' desire to capitalize on their theatrical marketing campaigns without having to launch new advertising campaigns when a movie hits the home market several months later.

With that said, there are still several hurdles that need to be addressed before any potential early rental deal becomes finalized, including a variety of competing models. Each studio has different plans in mind for exactly when, how, and which titles will get early home releases. And, for its part, Disney is apparently not interested in reducing the release window at all. Likewise, exhibitors have major concerns about how early rentals could hurt their theatrical business, and as such they want the studios to agree to keep the window for lower priced rentals and digital copies to around 90 days -- allowing early access only at premium prices.

For now, talks between various studios and exhibitors remain ongoing, and each studio will have to make its own agreement with each exhibitor on an individual basis.