The company is returning to the digital streaming market.

Redbox has announced the launch of its new Redbox On Demand platform. The service allows users to rent or buy digital movies and TV shows via streaming or mobile download options, serving as a complement to the company's existing physical disc rental kiosks.

"Redbox customers have asked, and today we're delivering an On Demand option that offers them the best of both the physical and digital worlds," said Galen Smith, CEO of Redbox. "Redbox provides our customers with choice – the value they want and expect from our kiosks, the instant gratification of On Demand rentals and purchases, and the availability of new-release content, all without monthly subscription fees." 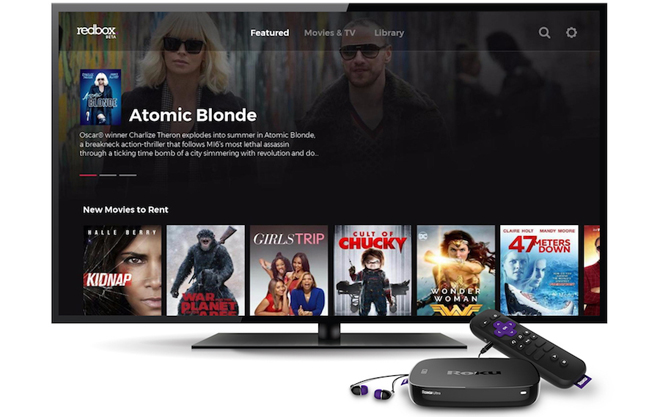 Redbox On Demand offers access to many of the same new-release movies that are available at the company's disc kiosks, along with a broader collection of movies and TV shows. Titles can be rented or purchased for streaming with prices starting at $3.99 for 48-hour VOD rentals and $9.99 for EST transactions. In addition, purchased content can also be downloaded for offline, mobile viewing.

"The newest-release movies are not available in subscription streaming services," said Ash Eldifrawi, Chief Marketing and Customer Experience Officer at Redbox. "Redbox's stronghold on new releases has played a big factor in our ongoing relevance to consumers who crave the latest content."

The Redbox On Demand service is now available in public beta through the Redbox website, the Redbox Android and iOS app, Apple TV, Chromecast, Roku players and TVs, and LG and Samsung Smart TVs. Prior to its new on demand platform, Redbox previously offered a subscription steaming service called Redbox Instant which was terminated back in 2014.