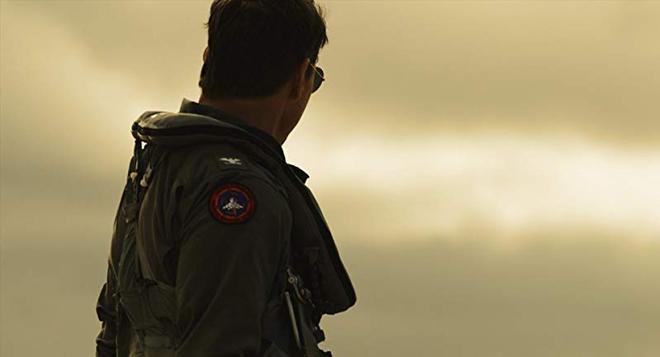 The sequel will take flight in Summer 2020.

Paramount has released the first trailer for Top Gun: Maverick. The movie serves as a sequel to the 1986 film, Top Gun, and is set to hit theaters on June 26, 2020.

Though an official synopsis has not been revealed yet, the movie takes place 34 years after the original film and features Tom Cruise reprising his role as Peter "Maverick" Mitchell, who is now acting as a flight instructor. And joining Cruise, Val Kilmer also returns as Tom "Iceman" Kazansky. In addition, Miles Teller will play Bradley Bradshaw, the son of Nick "Goose" Bradshaw (Anthony Edwards) from the first Top Gun. Meanwhile, other new cast members include Jennifer Connelly, Jon Hamm, Ed Harris, Glen Powell, Lewis Pullman, and Jean Louisa Kelly.

The original Top Gun was released in 1986. The film is directed by Tony Scott and comes from a script written by Jim Cash & Jack Epps Jr. based on a magazine article by Ehud Yonay. In addition to Cruise and Kilmer, the movie stars Kelly McGillis, Anthony Edwards, Tom Skerritt, and Michael Ironside. Here's a synopsis of the first film per IMDB:

As students at the United States Navy's elite fighter weapons school compete to be best in the class, one daring young pilot learns a few things from a civilian instructor that are not taught in the classroom.