The Tom Clancy hero is heading to 4K Blu-ray next month.

Update: Amazon now has a pre-order listing for the Jack Ryan 5-Film Collection on 4K Ultra HD Blu-ray. The street date is listed as August 21 and the collection will include The Hunt for Red October, Patriot Games, Clear and Present Danger, The Sum of All Fears, and Jack Ryan: Shadow Recruit.

Individual releases for each film are not currently listed for sale on 4K Blu-ray, but will available individually via 4K Digital.

According to a report by The Digital Bits, Paramount is prepping the Jack Ryan film series for 4K Ultra HD Blu-ray. Though the studio has yet to officially confirm the discs, industry sources indicate an August 21 release date to coincide with the upcoming premiere of Amazon Prime Video's new Jack Ryan streaming show.

The Jack Ryan films reportedly in the works for 4K Ultra HD Blu-ray include: 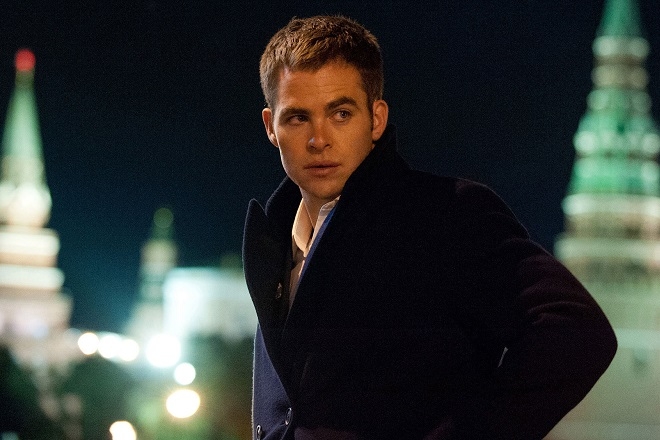 Full specs and supplements have not been revealed yet, and it's not yet clear whether the studio plans to offer each title individually beyond the currently listed Jack Ryan 5-Film Collection.

You can find the latest specs for all of the films listed above linked from our 4K Release Schedule, where they are indexed under August 21. 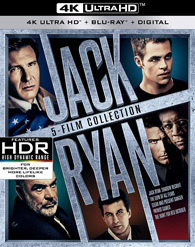