In an early announcement to retailers, Paramount is working on 'mother!' for Blu-ray and 4K Ultra HD Blu-ray on December 19.

Each release will feature a Dolby Atmos soundtrack and supplements include: Mother! The Downward Spiral and The Makeup FX of Mother! The 4K combo pack also includes Dolby Vision as well as a Blu-ray and digital copy.

You can find the latest specs for mother! linked from our Blu-ray and 4K, where it is indexed under December 19. 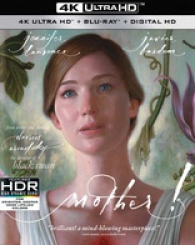 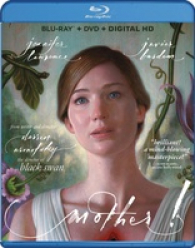