The film starring Natalie Portman, Oscar Isaac, and Jennifer Jason Leigh comes to home video next month, but if you want the 4K UHD you'll have to head on over to Best Buy.

In an early announcement to retailers, Paramount says 'Annihilation' will be available on Blu-ray and 4K Ultra HD Blu-ray on May 29. The 4K UHD will be a Best Buy exclusive.

Biologist and former soldier Lena (Natalie Portman) is shocked when her missing husband (Oscar Isaac) comes home near death from a top-secret mission into The Shimmer, a mysterious quarantine zone no one has ever returned from. Now, Lena and her elite team must enter a beautiful, deadly world of mutated landscapes and creatures, to discover how to stop the growing phenomenon that threatens all life on Earth. 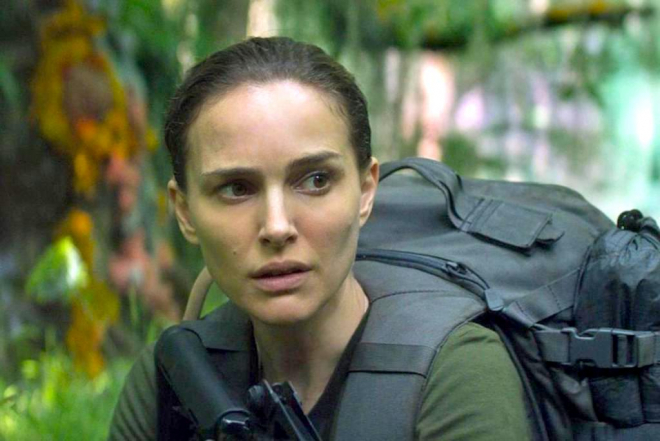 Part 1 – SOUTHERN REACH
- Refractions – See how director Alex Garland created the tone, textures and color palettes for the various film environments on set.
- For Those That Follow – Listen to the cast's perspective on their roles and learn why they found the story so intriguing.

Part 2 – AREA X
- Shimmer – See how filmmakers transformed real set locations to create the world of Annihilation.
- Vanished into Havoc – Check out all the action as cast and crew walk you through the mind-blowing stunts and special effects.

Part 3 – TO THE LIGHTHOUSE
- Unfathomable Mind – Learn why the visual effects are integral to achieving director Alex Garland's overall vision for Annihilation.
- The Last Phase – Listen to the cast and crew share their fondest memories from filming Annihilation.

You can find the latest specs for Annihilation linked from our Blu-ray and 4K Release Schedules, where it is indexed under May 29. 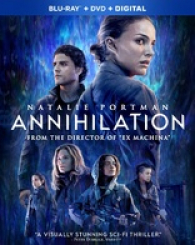 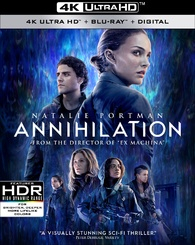