Sony Reveals 'Project Morpheus' a VR Prototype for the PS4

"We want to make PlayStation the best place for VR."

As has been rumored for months, Sony is developing a prototype VR system for use with the PS4. The prototype is called 'Project Morpheus.'

GDC attendees are invited to check out Project Morpheus demos of 'The Deep,' 'The Castle,' 'EVE Valkyrie' and 'Thief.' Project Morpheus dev kits support 1080p, 90 degree field of view, 360 degree head tracking, DualShock4, PS Move, spatial sound, and even allow the user to use their own headset. 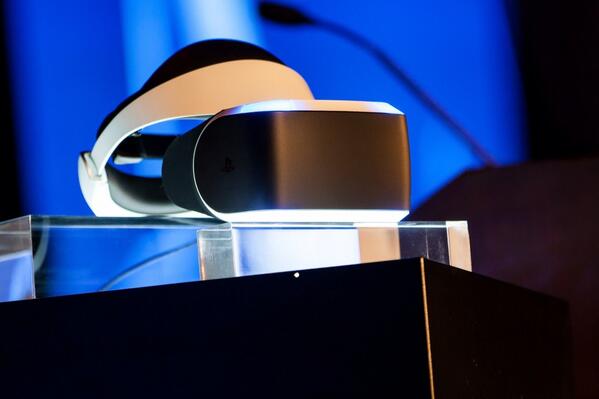 Project Morpheus is not a finished product and is in the fact the latest in a series of VR prototypes by Sony. While it's function is similar to popular and still in development Oculus Rift, the tracking tech is fundamentally different.

Sony has identified six areas of importnace in order for the product to deliver: "The 6 key requirements for creating "presence" with Project Morpheus VR: sight, sound, tracking, control, ease of use, and content."  Sony is also describing the prototype as lightweight, comfortable, and also suitable for those that wear glasses. 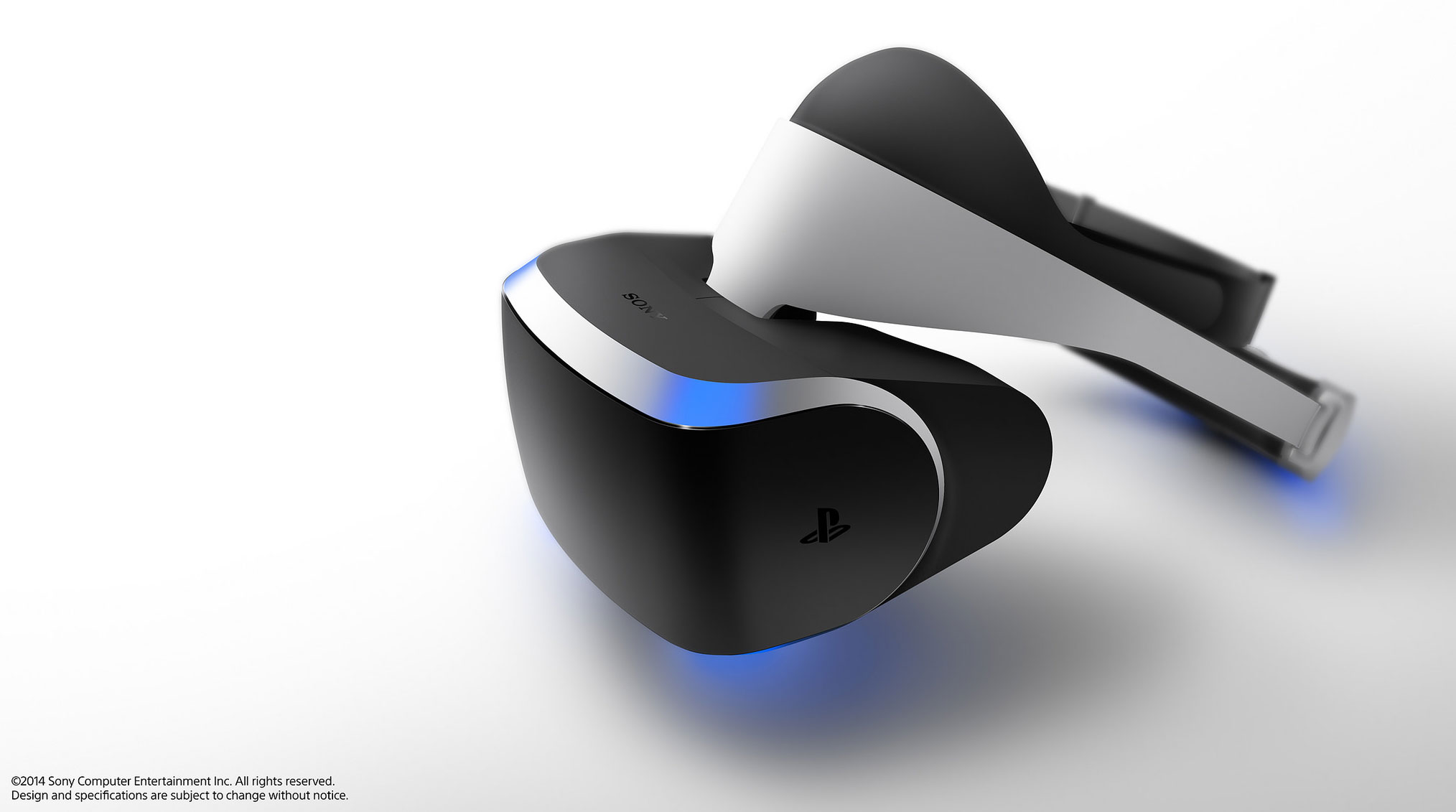 After the reveal, Shu Yoshida posted the following:

"Greetings from GDC 2014! Earlier this evening, I had the pleasure to introduce Project Morpheus, SCE’s prototype virtual reality (VR) system that works with PS4. Virtual reality is the next innovation from SCE that we believe will shape the future of games.

"I have long dreamed about VR and the possibilities it brings in regards to game development. This new technology will deliver a sense of presence, where you as the player actually feel like you’re inside the game and your emotions feel that much more real.

"Our current prototype for Project Morpheus features a head mounted display with 1080p resolution and a 90 degree field of view. Accelerometer and gyroscope sensors built into the head mounted unit as well as PlayStation Camera accurately tracks head orientation and movement, so as your head rotates, the image of the virtual world rotates intuitively in real-time. Project Morpheus also features our new 3D audio technology that re-creates stereoscopic sounds in all directions and changes in real-time depending on your head orientation. In addition to PlayStation Camera, Project Morpheus works with DUALSHOCK 4 Wireless Controller and PlayStation Move to deliver an easy-to-use, plug-and-play VR experience.

"The prototype for Project Morpheus is the culmination of our work over the last 3+ years as we’ve refined our vision for VR. This prototype will serve as the first development kit for PS4 developers that are as enthusiastic about this new medium as we are.

"At GDC 2014 this week, attendees will be able to check out Project Morpheus in action at the SCEA booth through a handful of technology demos."

Now that the prototype is out in the open, the public can expect more updates as Sony pushes closer to a releasable product.