The upcoming miniseries will begin production in August.

Netflix has announced its latest streaming show. 'Alias Grace' is based on the award-winning novel by Margaret Atwood. The six hour miniseries will be written and produced by Sarah Polley ('Looking for Alaska,' 'Take this Waltz,' 'Away from Her') and directed by Mary Harron ('American Psycho,' 'I Shot Andy Warhol').

"I first read Alias Grace when I was 17 years old and throughout the last 20 years I have read it over and over, trying to get to the bottom of it," said Polley. "Grace Marks, as captured by Margaret Atwood, is the most complex, riveting character I have ever read. I'm thrilled that Mary Harron has taken the project on. I know that her ability to create suspense, tension, and delve into the dark, unknowable aspects of her characters will bring this piece alive. I can't wait for us to bring the many versions of Grace’s gripping story, and the questions they raise, to television audiences." 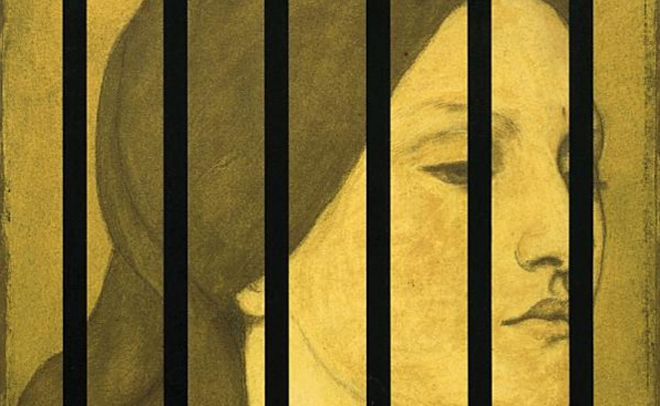 The story of 'Alias Grace' follows Grace Marks, a poor, young Irish immigrant and domestic servant in Upper Canada who, along with stable hand James McDermott, was convicted of the brutal murders of their employer, Thomas Kinnear, and his housekeeper, Nancy Montgomery, in 1843. James was hanged while Grace was sentenced to life imprisonment. Grace became one of the most enigmatic and notorious women of 1840s Canada for her supposed role in the sensational double murder, and was eventually exonerated after 30 years in jail. Her conviction was controversial, and sparked much debate about whether Grace was actually involved in the murder, or merely an unwitting accessory.

An exact release date has not been announced yet, but 'Alias Grace' will be broadcast in Canada through CBC and streamed globally through Netflix.