Netflix has announced its latest original show, 'Friends from College.' The eight-episode comedy series will be executive produced by the husband and wife team of Nick Stoller ('Neighbors,' 'Neighbors: Sorority Rising,' 'Forgetting Sarah Marshall,' 'Get Him to the Greek') and Francesca Delbanco.

"Nick is a comedic mastermind. With Friends from College, he and Francesca have created a world that is both moving and very, very funny. We are thrilled to be working with them and this incredible cast, and look forward to audiences around the world laughing with and at these relatable characters," Cindy Holland, Netflix Vice President of Original Content. 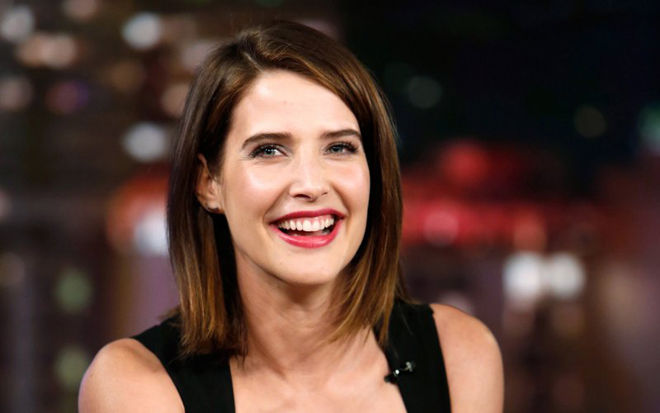 The show centers on a group of friends who went to Harvard together and are now facing down their forties and experiencing a range of success, or lack thereof, both professionally and domestically. With interwoven and oftentimes complicated relationships with one another, the series is a comedic exploration of old friendships, former romantic entanglements and balancing adult life with nostalgia for the past.

An exact release date has not been announced yet, but 'Friends from College' is set to begin production this fall in New York. A current Netflix subscription starts at $10 for HD streaming and $12 for Ultra HD streaming.