The action drama series is coming to Netflix in March.

Netflix has announced a March 24 global premiere date for its latest original series, 'Ingobernable.' The first season will consist of fifteen episodes.

Kate del Castillo (The 33, La Reina del Sur) and Erik Hayser (Las Aparicio, Los Miserables) will be portraying the President and First Lady of Mexico. Emilia Urquiza, is the First Lady of Mexico with big plans to improve conditions for the country through her commitment to fighting for peace. She is a woman with a strong personality, conviction and clear ideas that make her capable of doing anything. As Emilia starts to lose faith in her husband, President Diego Nava, she finds herself at a crossroad where she will need to find a way to deal with a great challenge and uncover the truth. The presidential couple will be joined by their two children Maria Nava Urquiza (Alicia Jaziz, Black Sheep, Gloria ) and Emiliano Nava Urquiza (Alessio Valentini,Yo Soy Pepito, Hasta que te Conocí). 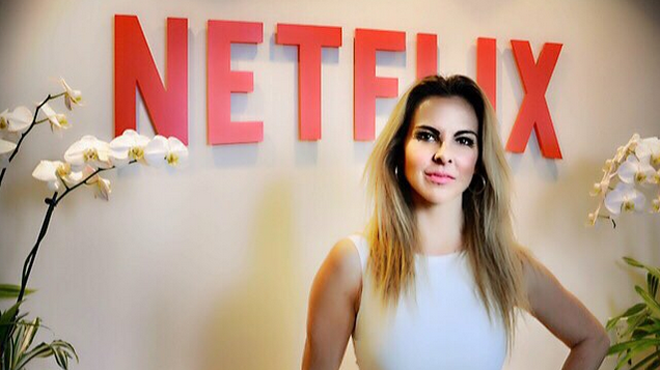