The comedian's first Netflix Original Special will premiere in April.

Netflix has announced plans to debut two new original stand-up shows from comedian Louis C.K.. The first special, '2017,' was filmed in Washington DC and is set to premiere on April 4 exclusively through Netflix.

"Louis has been one of the most innovative comedy voices in this new era of stand up. He has also been a thought leader in the business of comedy. We have marveled at his creativity and his ability to invent comedically and commercially, and are thrilled that he is bringing his newest specials to Netflix," said Ted Sarandos, Chief Content Officer at Netflix.

Comedian Louis C.K. is best known for his various stand-up shows and his award-winning FX series, 'Louie.' In addition, C.K. recently wrote, directed, and starred in his own original drama series, 'Horace and Pete,' which is now available through Hulu. An exact release date for the second Louis C.K. Netflix Original Special has not been announced yet. 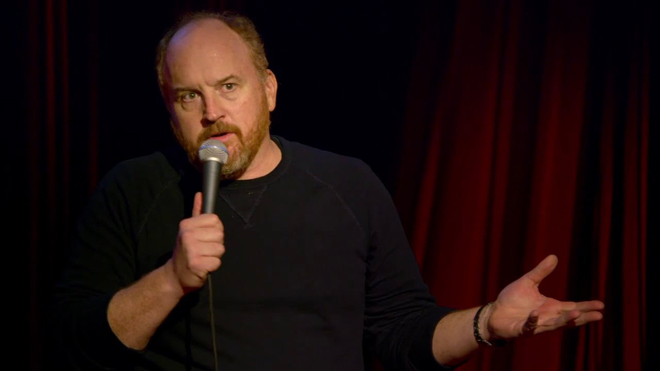