Henry Cavill Cast as Lead in Netflix's The Witcher

Looks like Henry Cavill will be growing more facial hair.

Netflix has cast Henry Cavill as the lead role in its upcoming series, The Witcher. Cavill will play Geralt of Rivia in the show based on the fantasy series of novels and video games from Polish writer Andrzej Sapkowski. 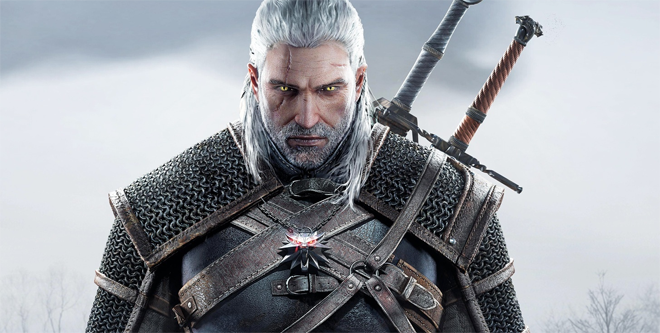 Here's a logline for the series per Netflix: Based on the best-selling fantasy series, The Witcher is an epic tale of fate and family. Geralt of Rivia, a solitary monster hunter, struggles to find his place in a world where people often prove more wicked than beasts. But when destiny hurtles him toward a powerful sorceress, and a young princess with a dangerous secret, the three must learn to navigate the increasingly volatile Continent together.

Henry Cavill is best known for playing Clark Kent / Superman in Warner Brothers' Man of Steel, Batman v. Superman, and Justice League. In addition, the actor recently starred opposite Tom Cruise in Paramount's Mission: Impossible - Fallout. Production for that film led to an unexpected and rather absurd conflict, now playfully known as "Mustache-Gate," when the actor's facial hair became a problem for Justice League reshoots.