The show's first season will hit Netflix in 2017.

Netflix and 20th Century Fox have announced a new global SVOD licensing agreement. As part of the deal, Netflix will now become the exclusive global streaming home for the FX series, 'American Crime Story.' The show's first season, focused on the O.J. Simpson trial, will arrive worldwide (except Canada) on the streaming platform in 2017. In addition, all subsequent seasons will be available on Netflix after their initial broadcast windows.

"We're excited to evolve our relationship with FOX and to bring their lauded content to our members around the world," said Sean Carey, Vice President of Global Television. "Given the popularity of the first season of American Crime Story, we are thrilled to offer this acclaimed drama series to our members." 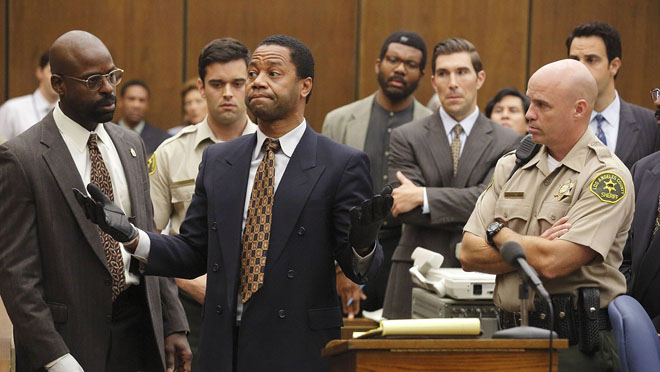 The first season of this limited series goes inside the O.J. Simpson trial and explores the chaotic, behind-the-scenes dealings and maneuvering on both sides of the court, and how a combination of prosecution overconfidence, defense shrewdness and the LAPD's history with the city’s African-American community gave a jury what it needed: reasonable doubt. The second season of American Crime Story focusing on Hurricane Katrina will debut on FX next year.