A reimagining of the series is coming to Netflix later this year.

Netflix has announced plans to stream a new version of 'Queer Eye for the Straight Guy.' Though an exact release date has not been announced yet, production is set to begin on the eight episode season this spring. The original series ran for five seasons on Bravo from 2003 - 2007.

In a time when America stands divided and the future seems uncertain, a team of five brave men will try to bring us closer together with laughter, heart, and just the right amount of moisturizer. The Emmy Award winning Queer Eye is back and ready to Make America Fabulous Again. With a new Fab 5 and the show's toughest missions to date, Queer Eye moves from the Big Apple to turn the red states pink... one makeover at a time. 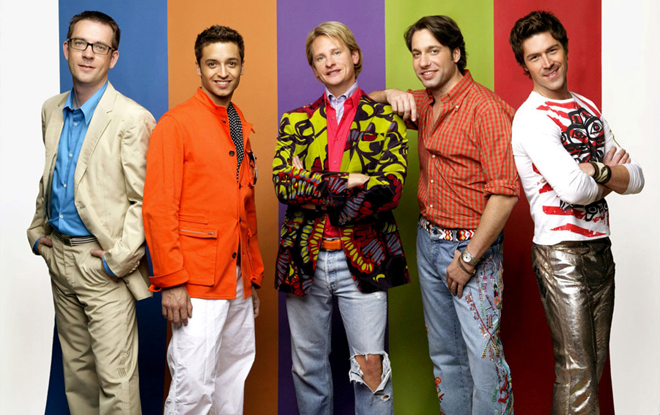