The streaming giant is set to release even more original movies next year.

According to a report by The New York Times, Netflix is planning to expand its lineup of original films for 2019, with resources in place to release as many as 90 titles throughout the year.

Under the guidance of Scott Stuber, Head of Original Films at Netflix, the company is pushing forward with its strategy to bring the streaming platform's original movie output more in line with its massive collection of original TV series. Set to go toe-to-toe with Hollywood, the service is prepared to offer 55 new live-action narrative films in 2019, with about 35 marked for budgets of up to $20 million and about 20 marked for budgets of $20 million to $200 million. Coupled with animated and documentary movies, Netflix's original film lineup for 2019 could reach around 90 titles -- a rather staggering number considering many major Hollywood studios, like Universal, only release about 30 films per year. 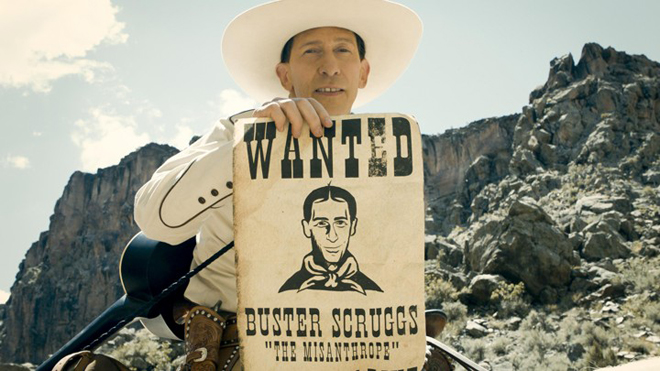 In 2018, Netflix released several original prestige films on its platform from major industry talent, including The Coen Brothers' The Ballad of Buster Scruggs and Alfonso Curaon's Roma. Limited theatrical windows have also been employed simultaneously with or right before the movies' streaming debuts in order to qualify them for awards consideration. In 2019, this trend will likely continue with a series of releases from Hollywood filmmakers like Martin Scorsese, Steven Soderbergh, Dee Rees, Guillermo del Toro, Noah Baumbach, and Michael Bay.