The company's monthly plans will now cost as much as $2 more.

As reported by CNBC, Netflix is raising the price of its various monthly subscription tiers. The new pricing will take effect immediately for new customers and is set to roll out to existing users over the next three months.

Here's a rundown of the new pricing plans: 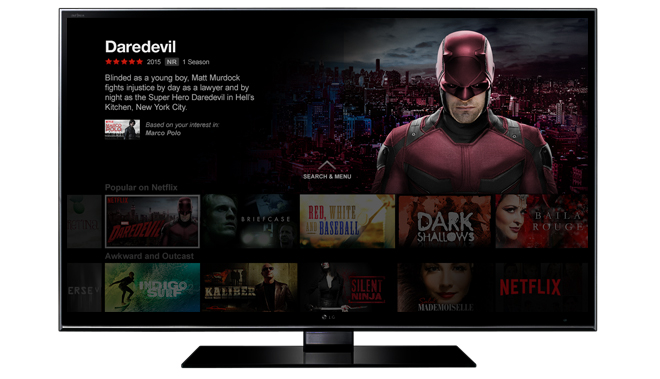 Netflix previously raised its prices back in 2017. This latest increase likely comes as a result of the streaming service's continued investment in original film and TV content in the face of growing competition from new digital platforms. On that note, the company is expected to release as many as 90 original movies throughout 2019 under the guidance of Scott Stuber, Head of Original Films at Netflix. That number includes upcoming documentaries, animated titles, and the potential for 55 new live-action narrative films with about 35 marked for budgets of up to $20 million and about 20 marked for budgets of $20 million to $200 million.

New subscribers to Netflix can receive a 30-day free trial.