The upcoming disaster flick will stream globally through Netflix next year.

Netflix has announced an international licensing agreement with Next Entertainment World for their movie 'Pandora.' The South Korean nuclear disaster film comes from CAC Entertainment and director Park Jung-Woo.

"We are excited to work with Next Entertainment World to bring such high-quality Korean titles like Pandora to our members worldwide," said Rob Roy, Vice President Content Acquisition at Netflix. "Netflix is committed to bringing the best of global entertainment to the world and in an era where the Internet knows no bounds, this is another step towards delivering great stories to fans no matter where they live."

In 'Pandora,' disaster strikes a nuclear power plant in a small, quiet town when an earthquake unexpectedly hits. The Pirates star Kim Nam-gil plays Jae-hyuk, a man who risks his life to save his family and country from the impending atomic explosion. The film also stars Kim Young-ae (The Attorney), Jung Jin-young (Miracle of Cell No. 7) and Kim Dae-myeong (Misaeng). 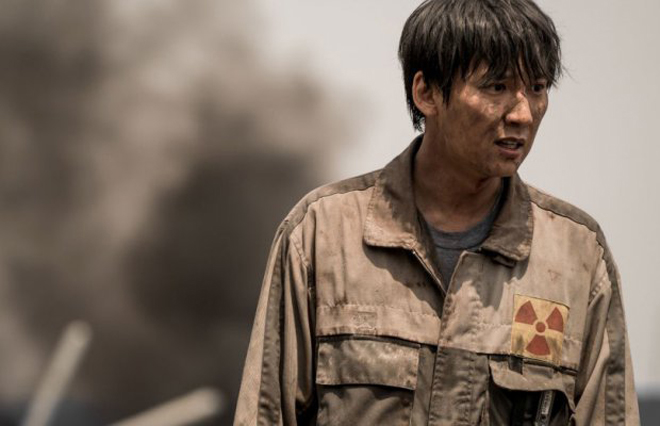 'Pandora' will stream exclusively through Netflix in 190 countries, excluding South Korea, in 2017. In South Korea, the film will start streaming after its theatrical release.

Next Entertainment World CEO, Kim Woo-taek said, "We are delighted to partner with Netflix, a world-class content distributor, to be able to present Pandora to global audiences in over 190 countries. Following the recent success of Train to Busan in Asia, we hope the 'nuclear' themed Pandora can win much love from the audiences worldwide."

Other upcoming Netflix premieres include 'Gilmore Girls: A Year in the Life' on November 25,  '3%' on November 25, 'Fuller House' season two on December 9, 'Barry' on December 16, 'A Series of Unfortunate Events' on January 13, 'David Brent: Life on the Road' on February 10, and 'Iron Fist' on March 17.