Everything Coming to Netflix in September 2019

Check out all the streaming titles coming to and leaving Netflix throughout September.

Netflix has revealed its September 2019 lineup of movies, series, and specials. Highlights include original shows like Disenchantment: Part 2, Criminal, The I-Land, The Spy, and The Politician, along with new original films like Between Two Ferns: The Movie, In the Shadow of the Moon, and more.

Likewise, the lineup also features a nice assortment of catalog films like 300, American Psycho, Mystic River, Stripes, and Superbad, along with the latest seasons of AMC's The Walking Dead and Showtime's Shameless.

Here's a full rundown of Netflix's schedule for September 2019: 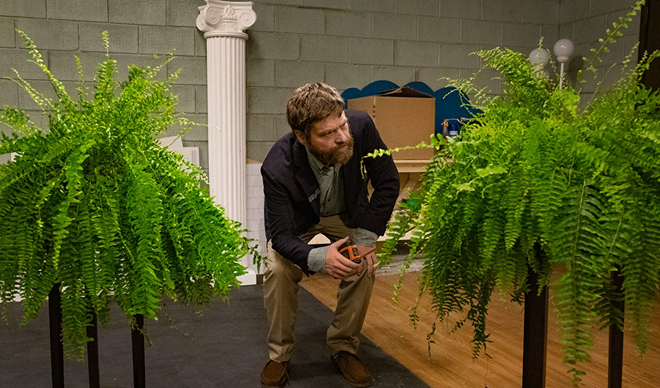 And here's a full rundown of titles set to leave the Netflix library throughout September 2019: