Everything Coming to Netflix in June 2019

Check out all the new streaming titles coming to Netflix throughout June.

Likewise, the lineup also features a nice assortment of recent movies like Disney’s Ralph Breaks the Internet and Spider-Man: Into the Spider-Verse, along with catalog movies like 50/50, A.I. Artificial Intelligence, Batman Begins, Cabaret, Carrie, Magic Mike, Network, Platoon, The Dark Knight, and more.

Here's a full rundown of Netflix's schedule for June 2019: 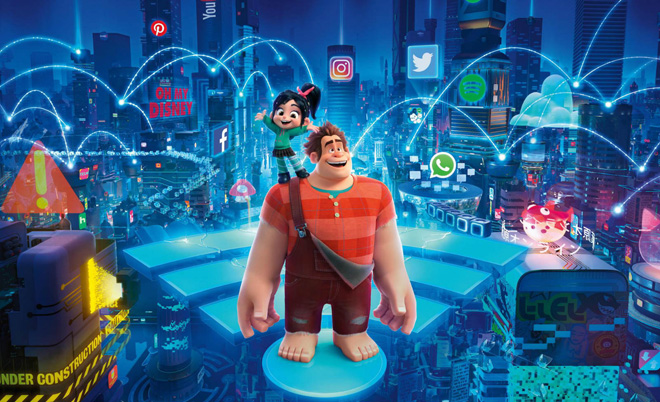 And here's a full rundown of titles set to leave the Netflix library throughout June 2019: