Coming Soon to Streaming: 'The Crown,' a New Show from the Coen Brothers, and More

A teaser trailer for the second season of The Crown and details on the Coen Brothers' new Netflix series are among the latest streaming updates.

Netflix has released new trailers and other info for several of its upcoming shows and movies, including Disjointed, Our Souls at Night, The Crown, The Ballad of Buster Scruggs, and GLOW. Likewise, the streaming platform has announced new production deals with Shonda Rhimes, David Letterman, and Millarworld for exclusive content.

In addition, Amazon has revealed a development agreement with The Walking Dead creator Robert Kirkman.

Our Souls at Night (Netflix, September 29) - Based on the novel written by Kent Haruf and adapted for the screen by Scott Neustadter and Michael H. Weber (The Fault in Our Stars), Our Souls at Night is set in Colorado and begins when Addie Moore (Jane Fonda) pays an unexpected visit to a neighbor, Louis Waters (Robert Redford). Her husband died years ago, as did his wife, and in such a small town they’d been neighbors for decades, but had little contact. Their children live far away and they are all alone in their big houses. She seeks to establish a connection, and make the most of the rest of the time they have.

The Crown: Season Two (Netflix, December 8) - Tells the inside story of two of the most famous addresses in the world -- Buckingham Palace and 10 Downing Street - and the intrigues, love lives and machinations behind the great events that shaped the second half of the 20th century. Two houses, two courts, one Crown. In season two, as Queen Elizabeth's marriage and empire crumbles around her, she must do what is required to ensure the British monarchy survives.

Netflix has also given the greenlight to a 10-episode second season of GLOW. The show comes from creators/showrunners Liz Flahive (Homeland, Nurse Jackie) and Carly Mensch, along with executive producers Jenji Kohan and Tara Herrmann. The series' first season is now available to stream.

Set in 1985 Los Angeles, GLOW follows Ruth Wilder (Alison Brie), a struggling out-of-work actress as she auditions for, trains and eventually makes the first-ever women's wrestling TV show. Inspired by the short-lived but beloved show from the 80s, GLOW is a Cinderella story with bodyslams. 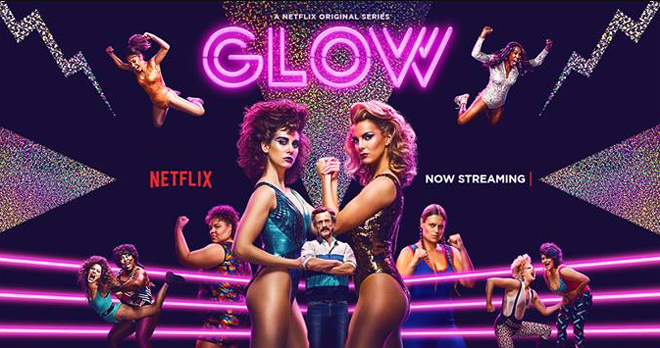 Meanwhile, Netflix has announced a 2018 debut for The Ballad of Buster Scruggs. The upcoming series will be written and directed by Joel and Ethan Coen, and produced by Annapurna Television.

"The Coens are visionary directors, masterful storytellers, and colorful linguists. We are thrilled for Netflix to become home to the full range of their talents," said Cindy Holland, Vice President, Original Content for Netflix. 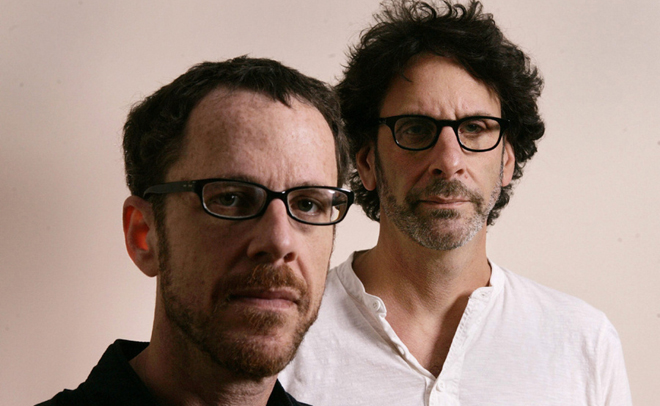 In addition, the company is also set to premiere a new series starring former Late Show host David Letterman in 2018.

The yet-to-be-named, six-episode series has Letterman combining two interests for which he is renowned: in-depth conversations with extraordinary people, and in-the-field segments expressing his curiosity and humor. In each hour-long episode, Letterman will conduct a long-form conversation with a singular guest - and will also explore topics on his own, away from the studio.

"Just meeting David Letterman was a thrill; imagine how exciting it is for me to announce that we will be working together," said Ted Sarandos, Chief Content Officer, Netflix. "David Letterman is a true television icon, and I can’t wait to see him out in the wild, out from behind the desk and interviewing the people he finds most interesting. We'll have to see if he keeps the beard." 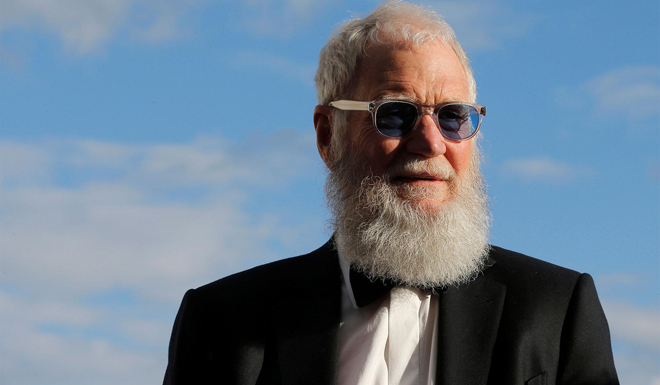 Likewise, Netflix has announced a multi-year deal with Shonda Rhimes (Grey's Anatomy, Scandal) and her production company Shondaland to produce new shows and other projects for the streaming service.

"Shonda Rhimes is one of the greatest storytellers in the history of television," said Ted Sarandos, Chief Content Officer, Netflix. "Her work is gripping, inventive, pulse-pounding, heart-stopping, taboo-breaking television at its best. I’ve gotten the chance to know Shonda and she’s a true Netflixer at heart -- she loves TV and films, she cares passionately about her work, and she delivers for her audience. We’re so excited to welcome her to Netflix." 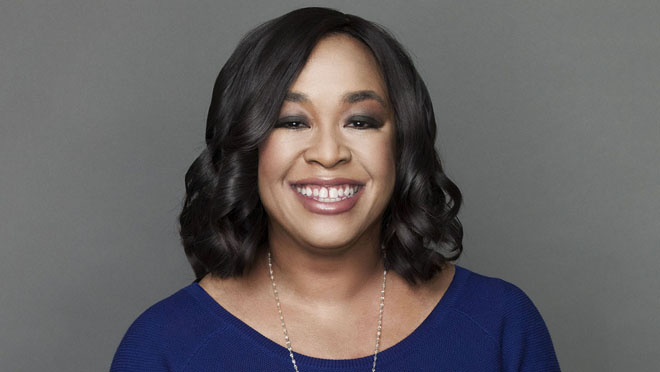 And rounding out the Netflix updates, the service has also acquired Millarworld, a comic book publishing company started by writer Mark Millar (Kick-Ass, Kingsman). As part of the acquisition, Netflix and Millar will develop films, series, and kids' shows based on Millarworld's library of characters and franchises. Likewise, the company will also continue to create and publish new stories under the Netflix label.

"As creator and re-inventor of some of the most memorable stories and characters in recent history, ranging from Marvel’s The Avengers to Millarworld’s Kick-Ass, Kingsman, Wanted and Reborn franchises, Mark is as close as you can get to a modern day Stan Lee," said Netflix chief content officer Ted Sarandos. "We can't wait to harness the creative power of Millarworld to Netflix and start a new era in global storytelling." 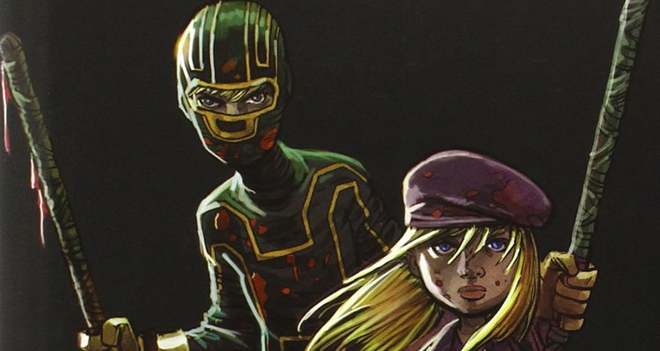 Finally, Amazon has announced its own development deal with Robert Kirkman, creator of The Walking Dead comic book series. As part of the agreement, Kirkman and his production company, Skybound Entertainment, will develop streaming projects exclusively for Prime Video.

"Robert is a gifted storyteller who shares our passion for elevated genre storytelling that pushes boundaries," said , Head of Event Series, Amazon Studios. "Robert and the team at Skybound are some of the most innovative and fearless creatives in the business. Together, we plan to explore immersive worlds and bold ideas for Prime Video." 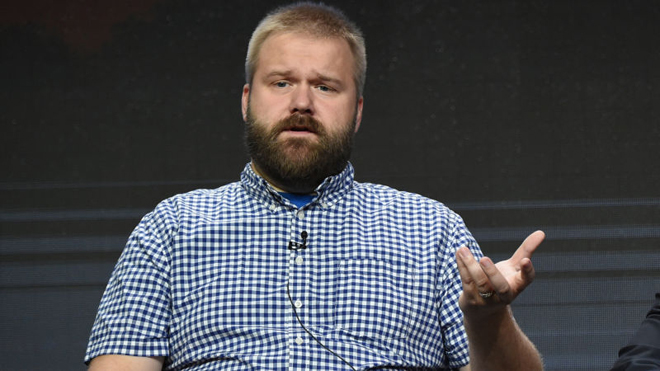