A lot can happen in 5 minutes.

Today, NIS America has confirmed that they will be bringing over Nippon Ichi Software and Syupro-DX's adventure RPG to the West on PS Vita and Steam in 2017. The game is set entirely during its final boss battle, with your hero having lost his memory just before a fight with an evil overlord. Conversations between party members and the overlord himself triggers the hero's memories, sending him into flashbacks that will allow him to regain his abilities. NIS describes the game as follows:

Originally developed by Nippon Ichi Software and Syupro-DX and releasing today for the PS Vita in Japan, The Longest Five Minutes will take you inside the mind of a hero during his final encounter with an epic and evil Overlord. As the story unfolds, the conversations you have with your party and the Overlord will unlock memories of the hero’s journey. Each memory plays out in classic 8-bit RPG style, and the outcome of those memories affect your party in their final battle.

Our hero faces the origin of all evil, the Overlord himself, but suddenly loses all memories of his adventure. His finishing moves, the name of his hometown, and even the reason he’s trying to defeat the Overlord in the first place, all gone. Our hero feels as though he’s letting his allies down… In the midst of battle, his allies’ words and the Overlord’s taunting triggers flashbacks, bringing his memories back piece by piece. Our hero tries to regain his priceless memories before it’s too late, but the Overlord stands before him, his power unyielding! What can happen in The Longest Five Minutes!?

You can catch a teaser trailer for the game below:

This is a really charming idea for an RPG, and I think NIS games work best when they toy with RPG conventions like this (the whole thing brings to mind a personal favorite of mine: 'ZHP', and if this is even half as good as that, this is definitely worth keeping an eye on. 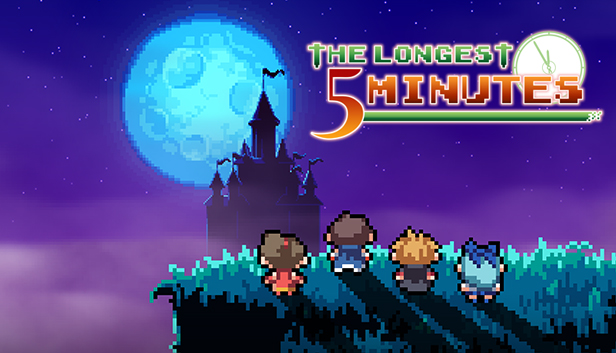 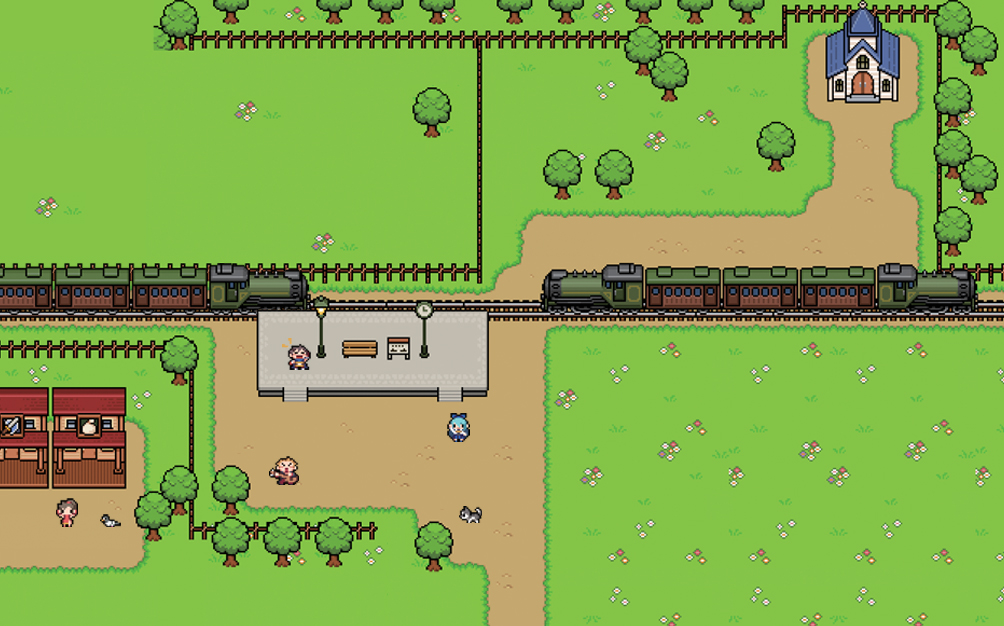