The first NFL VR series will launch on Thanksgiving.

Google and the NFL have announced plans to offer a virtual reality football show. The NFL Films VR series will be available to watch through YouTube and the NFL VR app designed for Daydream.

"We are always looking for new ways to engage with our fans.  Virtual reality is an emerging platform that enables content experiences with a truly unique vantage point that brings fans closer to the game," said Vishal Shah, Senior Vice President, Digital Media at the NFL.  "It's an exciting new medium to explore as we look to evolve and grow our offerings, and this partnership with Google is an important step in that direction." 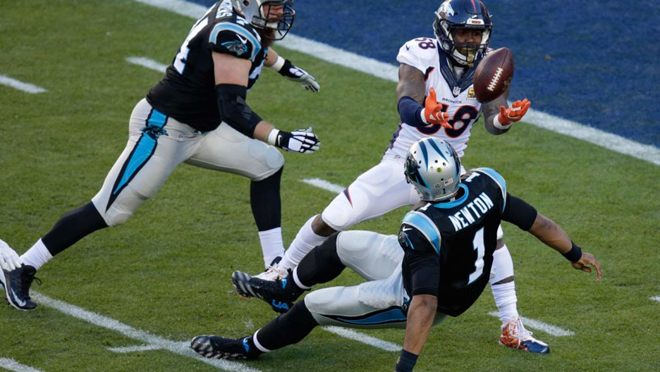 NFL Films, the most honored filmmaker in sports, will produce a 9-part series that gives viewers a 360-degree perspective of life in and around the NFL – from players, to coaches, to executives, to cheerleaders, to the fans themselves – detailing how each prepares for game day in a completely new and immersive way. The NFL Films series is currently in production and being shot using Jump, Google's 360-degree camera and capture system. In the first episode of the series, viewers will spend a week with the Philadelphia Eagles defensive line as they prepare for the upcoming matchup and gain exclusive access to the Eagles bench and sideline on game day.  Other episodes will give viewers the opportunity to tag along with the Miami Dolphins cheerleaders, experience the distinctive football culture in Green Bay, and take a unique look inside the San Diego Chargers organization, to name a few.

The show's first episode is set to premiere on Thanksgiving Day through the NFL channel on YouTube. In addition, episodes will also be available through the NFL VR app designed for Daydream later this year. Current Daydream supported devices include the Google Pixel smartphone and the Daydream View VR Headset.

"This series will give fans an opportunity to connect with the NFL like never before, whether they are on YouTube or using Google's virtual reality headset, Daydream View," said Amit Singh, Vice President, Google VR.  "We're thrilled to work with the NFL to capture the series with Jump and bring it to YouTube and Daydream."

The Daydream View will hit stores on November 10 for a suggested retail price of $79.