Starting next week, the Xbox One will be able to bitstream audio to your receiver for decoding.

Microsoft has announced a new update for its Xbox One console. As part of the upgrade, the system's Blu-ray player will be capable of bitstream audio passthrough.

With bitstream passthrough for Blu-ray disc audio, the Xbox One will allow a user's connected AV receiver to decode audio natively. This will enable playback for all bitstream audio formats through supported receivers, including newer immersive surround sound formats like DTS:X and Dolby Atmos.

DTS:X and Dolby Atmos are object-based audio formats capable of creating overhead sound in a customer's home theater setup. Overhead sound can be added through traditional ceiling mounted speakers or through elevation speaker modules, which bounce sound off of the ceiling in order to simulate effects from above. In order to properly play a DTS:X or Dolby Atmos soundtrack through the Xbox One Blu-ray player bitstream audio feature, customers will need a receiver capable of properly decoding the formats. DTS:X and Dolby Atmos are now supported through a wide-range of AV components and receivers from companies like Yamaha, Pioneer, Onkyo, Denon, Sony, and more. 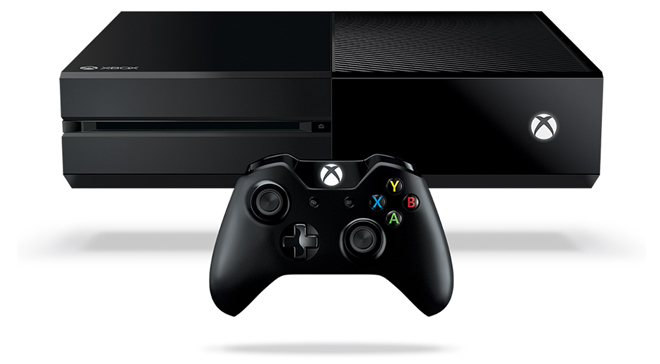 The original Xbox One is currently available in a variety of bundles with prices starting at around $240. In addition, Microsoft has released an updated version of the console, the Xbox One S, which includes HDR capabilities and Ultra HD Blu-ray disc playback. This model is also available in a variety of bundles and storage sizes, with suggested retail prices starting at $300 for 500GB.

Xbox One bitstream support will go live later next week. Outside of bitstream support, the new Xbox One update also includes Beam streaming, an updated Xbox experience with a new Guide, home improvements, and more.