Marvel's Black Panther is currently taking in record presales on Fandango, outpacing all superhero films when it comes to advance ticket purchases, including 2016's Batman v. Superman. The film comes from director Ryan Coogler and is set to hit theaters nationwide on February 16.

"The buzz on 'Black Panther' is electric," says Fandango Managing Editor Erik Davis. "Early screening audiences say it is one of Marvel's best movies ever, and the positive word-of-mouth is helping drive the movie’s spectacular advance ticket sales." 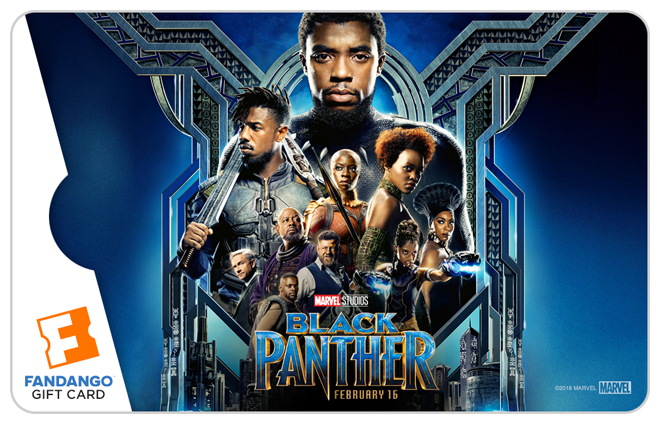 Other upcoming Marvel films for 2018 include Anthony Russo and Joe Russo's Avengers: Infinity War which will hit theaters on May 4, and Peyton Reed's Ant-Man and the Wasp which is scheduled to hit theaters on July 6. In addition, the studio is set to release Captain Marvel, a currently untitled fourth Avengers movie, and a sequel to Spider-Man: Homecoming in 2019, followed by Guardians of the Galaxy Vol. 3 in 2020.