The Infinity War directors have shared some new thoughts on the Fox merger and their new production company.

As reported by Deadline and Business Insider, filmmakers Joe and Anthony Russo are prepping for the upcoming addition of the X-Men and Deadpool franchises into the Marvel Cinematic Universe. The movie rights to the popular characters are part of Disney's recent acquisition of 20th Century Fox.

"I'm sure of it," said Joe Russo at the Business Insider Ignition conference when addressing whether or not the characters will transition into the MCU. Russo then went on to praise Disney CEO Bob Iger before adding, "I'm certain, with Kevin Feige, who also has been on an historic run in the business, that he is going to incorporate those characters under the large Marvel umbrella. We haven't spoken to him specifically about when he's going to do it, but I'm certain that that acquisition created great value in dimensionalizing Marvel and the stories that they can tell going forward."

Feige, who serves as the President of Marvel Studios, is now poised to oversee Fox's big-screen Marvel characters under the larger MCU franchise once all the logistics have been hammered out. In addition to the X-Men and Deadpool, Disney's purchase of 20th Century Fox will also give them the film rights to the Fantastic Four characters as well. 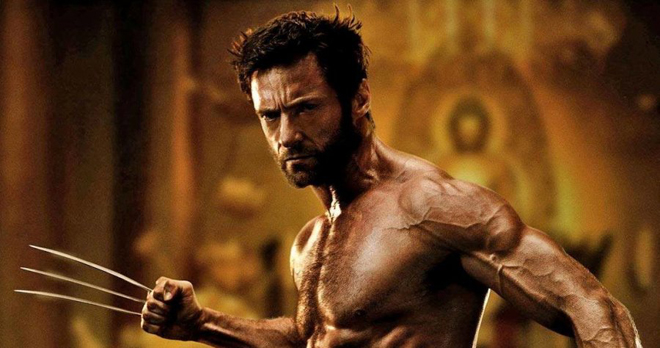 And outside of Marvel related news, the Russo Brothers also discussed their new production company, AGBO. According to Joe Russo, the company is being positioned by the brothers as "an artists collective to create content that excites us." Likewise, the venture will encourage experimenting with new storytelling forms as the brothers question the future viability and increasing predictability of the classic two-hour feature film format.

The first AGBO titles will carry relatively modest budgets of around $10 million, and will include a film adaptation of author Nico Walker's novel Cherry. Meanwhile, Joe and Anthony Russo's still untitled sequel to Avengers: Infinity War is set to hit theaters on May 3, 2019.