Marvel's new film and streaming lineup has been detailed.

As part of the studio's panel at the 2019 San Diego Comic Con, Marvel has unveiled its upcoming slate of Phase 4 movies and shows.

The announced lineup (so far) will kick off with Black Widow starring Scarlett Johansson on May 1, 2020, and will conclude with Thor: Love and Thunder starring Chris Hemsworth and Natalie Portman on November 21, 2021. And unlike previous Marvel phases, Phase 4 will also officially include several streaming shows which are set to premiere exclusively on the upcoming Disney+ service. Disney+ is scheduled to launch on November 12, 2019 for a monthly subscription price of $6.99 or an annual subscription price of $69.99.

Here's a full rundown of all the announced MCU Phase 4 films and streaming titles so far: 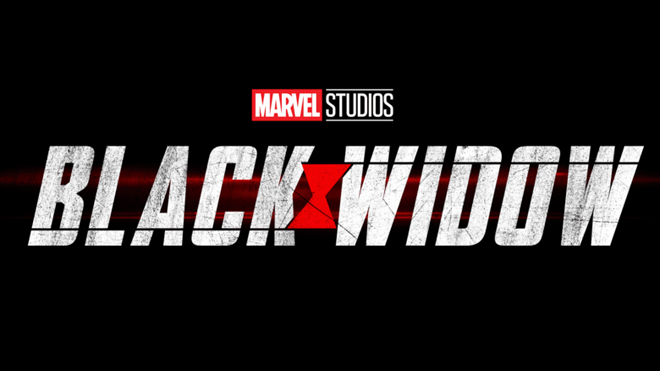 Black Widow (May 1, 2020) - Starring Scarlett Johansson as Natasha Romanoff, David Harbour as Alexei AKA The Red Guardian, Florence Pugh as Yelena, O-T Fagbenle as Mason, and Rachel Weisz as Melina. Directed by Cate Shortland. Full plot details have not been revealed yet, but the film will reportedly take place between Captain America: Civil War and Avengers: Infinity War, and will feature Taskmaster as the villain. 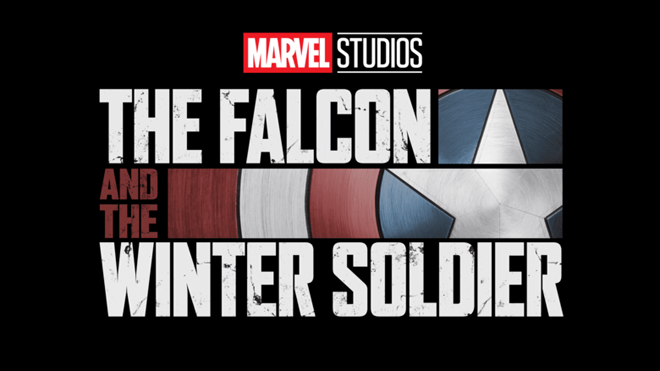 The Falcon and The Winter Soldier (Disney+, Fall 2020) - This Disney+ streaming show will star Anthony Mackie as The Falcon and Sebastian Stan as The Winter Soldier. The series will follow the pair as they embark on action-filled adventures after the events of Avengers: Endgame. In addition, Daniel Brühl will reprise his role as the villainous Baron Zemo from Captain America: Civil War. 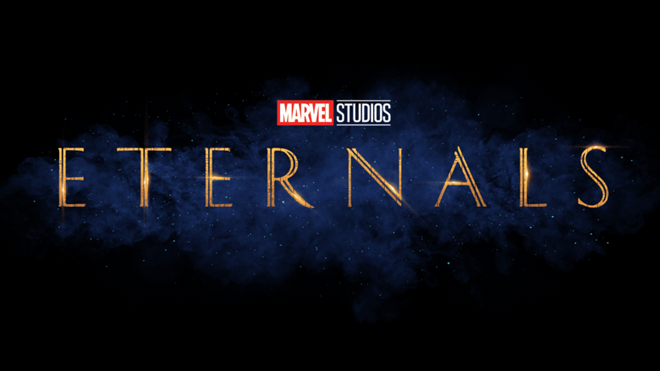 Eternals (November 6, 2020) - Starring Richard Madden as Ikaris, Kumail Nanjiani as Kingo, Lauren Ridloff as Makkari, Brian Tyree Henry as Phastos, Salma Hayek as Ajak, Lia McHugh as Sprite, Don Lee as Gilgamesh, and Angelina Jolie as Thena. Directed by Chloé Zhao. The movie focuses on a group of immortals beings who fight against an evil race called the Deviants. 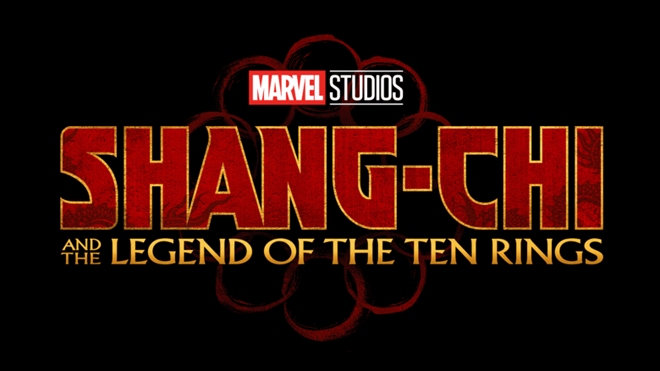 Shang-Chi and the Legend of the Ten Rings (February 12, 2021) - Starring Simu Liu as Shang-Chi, Tony Leung as The Mandarin, and Awkwafina as an unannounced character. Directed by Destin Daniel Cretton. The film will focus on the hero Shang-Chi as he goes up against the nefarious Ten Rings terrorist organization first introduced in the original Iron Man. In addition, the movie will feature the introduction of the real Mandarin, following the appearance of an imposter in Iron Man 3. 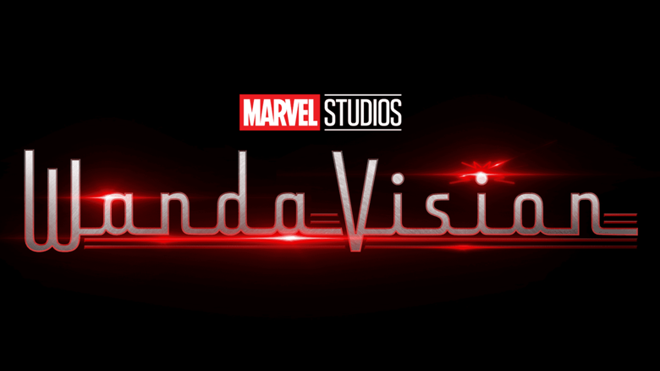 WandaVision (Disney+, Spring 2021) - This Disney+ streaming series will star Paul Bettany as Vision and Elizabeth Olsen as Wanda Maximoff/Scarlet Witch. In addition, the show will also feature actress Teyonah Parris as a grown-up version of Monica Rambeau, who was first introduced in Captain Marvel as a child (played by Akira Akbar). 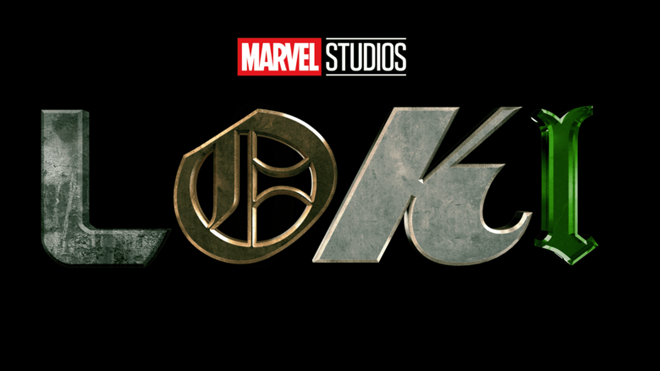 Loki (Disney+, Spring 2021) - This Disney+ streaming series will star Tom Hiddleston as the title character, and will focus on the version of Loki last seen in Avengers: Endgame after he stole the Space Stone and disappeared. 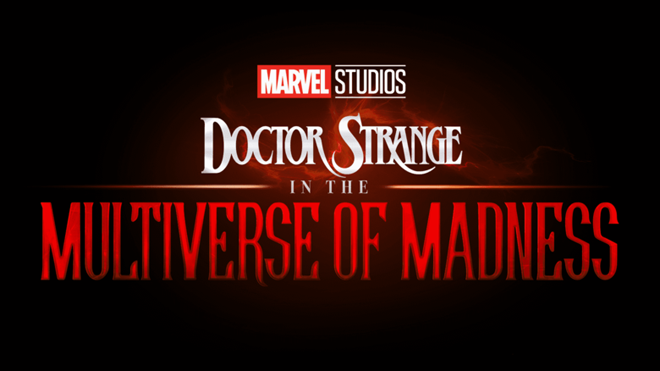 Doctor Strange in the Multiverse of Madness (May 7, 2021) - Starring Benedict Cumberbatch as Doctor Strange and Elizabeth Olsen as Wanda Maximoff/Scarlet Witch. Directed by Scott Derrickson. The movie's storyline will connect directly to the Disney+ series, WandaVision, and the film will reportedly feature horror elements. 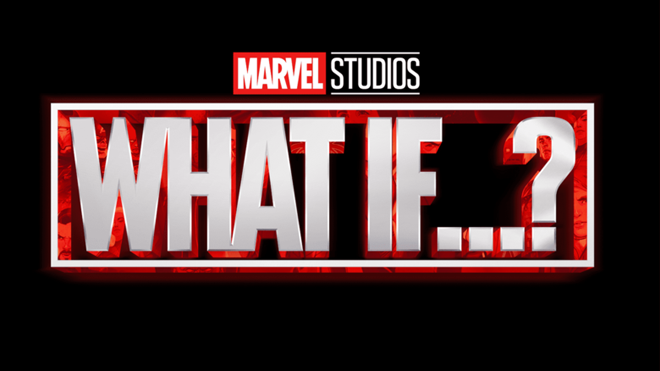 What If…? (Disney+, Summer 2021) - This Disney+ streaming series will serve as the first animated title from Marvel Studios. The show will feature stories that take place in alternate realities in the Marvel Universe. Jeffrey Wright will star as the voice of The Watcher, and the series will also include the vocal talents of many Marvel actors reprising their roles from the MCU. 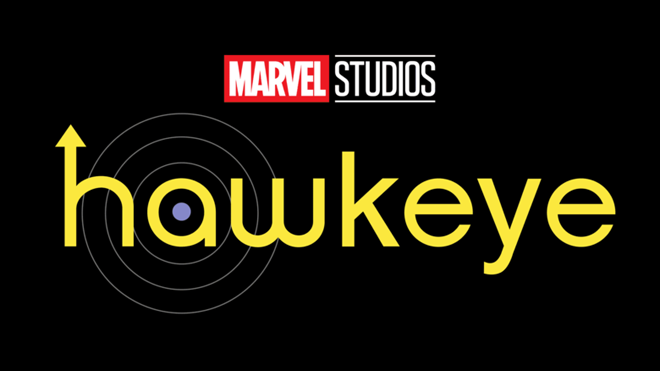 Hawkeye (Disney+, Fall 2021) - Also slated for Disney+, this streaming series will star Jeremy Renner as Clint Barton/Hawkeye. Though full plot details have not been announced, the show will feature the introduction of Kate Bishop, who takes on the mantle of Hawkeye in the comics. Likewise, the series will also showcase more of Barton's time as Ronin following the events of Infinity War. 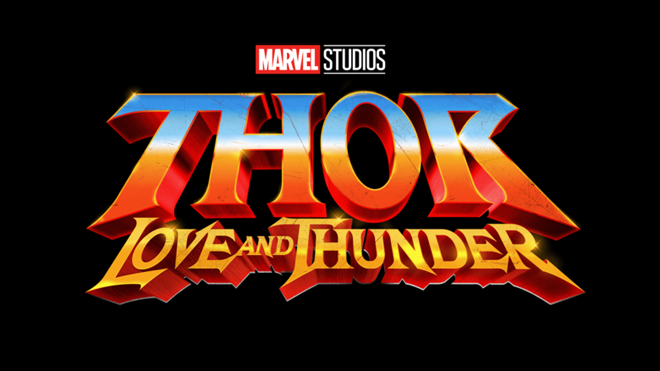 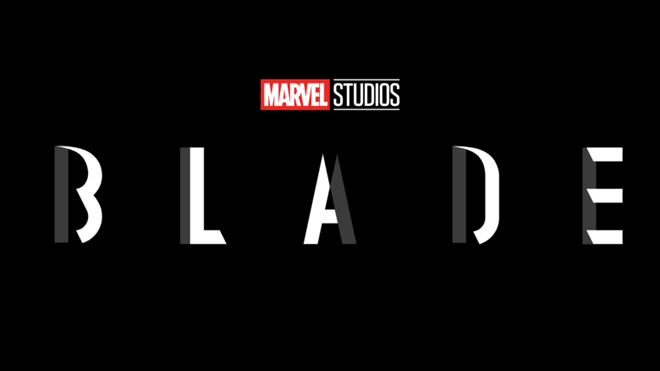 And beyond all of the Phase 4 titles listed above, Marvel also confirmed that it's developing Black Panther 2, Guardians of the Galaxy 3, and Captain Marvel 2, along with new films for recently acquired Fox properties like Fantastic Four and X-Men. Likewise, a new Blade movie starring Academy Award-winner Mahershala Ali is also in the works. With that said, none of these currently unscheduled titles are expected to be released within the Phase 4 time period.