The upcoming superhero flick is breaking pre-sale records as easily as a snap of the fingers.

Pre-sale tickets for Avengers: Endgame have only been available for less than a day and the film is already smashing Fandango's records. In just six hours, the movie easily claimed the ticket seller's first day US sales record from its previous holder, Star Wars: The Force Awakens.

"Avengers: Endgame sales have exceeded all expectations and surpassed Star Wars: The Force Awakens, the previous record-holder, to become Fandango's top-selling title in its first 24 hours of sales, and it accomplished that feat in only 6 hours," Fandango Managing Editor Erik Davis points out. "We've never seen anything like this – it’s truly a groundbreaking accomplishment – as fans simply cannot wait to see how this epic saga comes to a close." 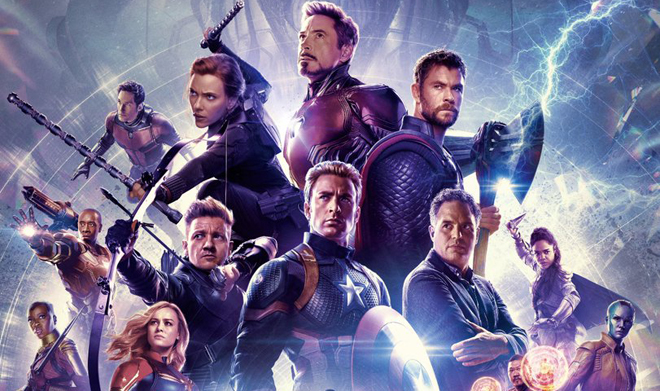