While 20th Century Fox has held the movie rights to Marvel properties like the X-Men, Fantastic Four, and Deadpool for many years, Disney's recent acquisition of Fox will finally allow the characters to join the Marvel Cinematic Universe. And now we're starting to get a better idea of when such an arrival might actually take place.

The news was shared via a recent Variety Playback podcast with Kevin Feige, President of Marvel Studios. Though the official greenlight has not been given just yet, when asked about starting development for MCU movies with Fox film properties like the X-Men and Fantastic Four, Feige told Variety:

"We've been told it's looking very, very good and could happen in the first six months of next year. The notion of the characters coming back is great. It's nice when a company that created all these characters can have access to all those characters. It's unusual not to. But in terms of actually thinking about it and actually planning things, we haven't started that yet." 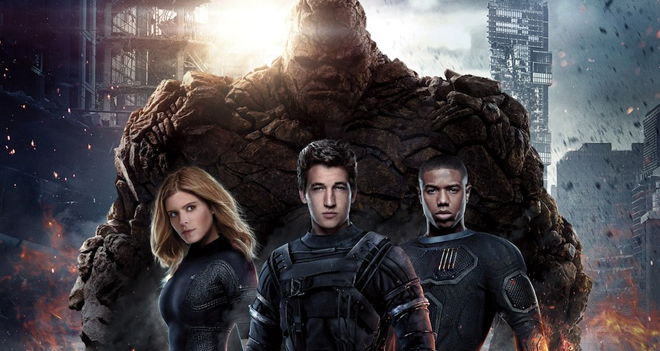 Of course, even if development does begin within six months, it will likely still be a couple of years before we actually start to see any finished MCU movies with those characters on the big screen. But the groundwork is definitely being laid for that Wolverine vs. Hulk showdown we've all been waiting for.

Beyond the Fox acquisition, the podcast also features Feige discussing Marvel Studios' 10 year anniversary, the success of Black Panther, working with Stan Lee, and more. Be sure to check out the full Playback Podcast for the entire interview.