A director has been announced for the latest James Bond flick.

Michael G. Wilson, Barbara Broccoli, and Daniel Craig have announced that Cary Joji Fukunaga will direct the next installment in the James Bond franchise. The film is set to start shooting at Pinewood Studios on March 4, 2019 for a worldwide release on February 14, 2020.

"We are delighted to be working with Cary. His versatility and innovation make him an excellent choice for our next James Bond adventure," said Michael G. Wilson and Barbara Broccoli.

Cary Joji Fukunaga is best known for directing the first season of HBO's True Detective starring Matthew McConaughey and Woody Harrelson, and Netflix's Beasts of No Nation starring Idris Elba. Likewise, he also directed the upcoming Netflix series Maniac starring Jonah Hill and Emma Stone, and is credited as one of the writers on Andy Muschietti's It. Fukunaga will be the first American born director to helm a James Bond movie. He replaces filmmaker Danny Boyle (Slumdog Millionaire, Trainspotting) who was previously attached to direct the movie before departing the project over creative differences. 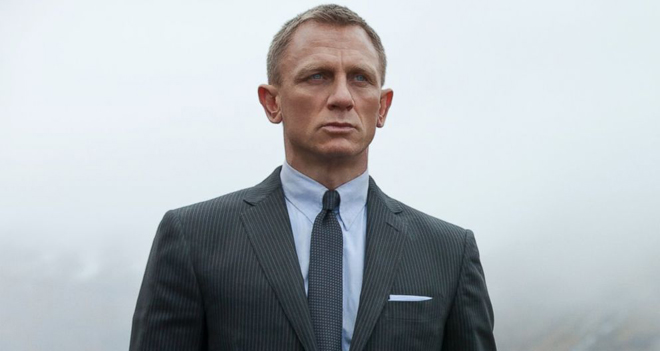 Star Daniel Craig will once again reprise his role as James Bond, marking his fifth appearance as 007 on the big screen following turns in Casino Royale, Quantum of Solace, Skyfall, and Spectre. Though it's not yet clear if Craig will continue with the franchise beyond this upcoming installment, the movie does mark the end of his contract.

Though plot details are unknown at this time, the script is being worked on by Neal Purvis and Robert Wade. MGM will distribute the movie in the US while Universal will handle international duties.