Coming Soon to Blu-ray: 'Buffy the Vampire Slayer,' 'Batman vs. Two-Face,' and More

Superheroes, vampire slayers, and more are all heading to Blu-ray.

First up, MGM is preparing yet another Blu-ray edition of Rob Reiner's The Princess Bride starring Cary Elwes, Robin Wright Penn, Mandy Patinkin, Chris Sarandon, Christopher Guest, and Wallace Shawn. This new version is being issued for the film's 30th Anniversary and is set to arrive on September 26. No other details have been announced at this time, and it's unclear if the disc will be any different from the previously released 25th Anniversary Edition. 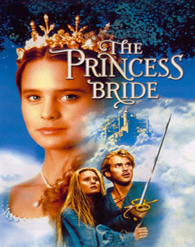 20th Century Fox is bringing a 25th Anniversary edition of Fran Rubel Kuzui and Joss Whedon's Buffy the Vampire Slayer starring Kristy Swanson, Donald Sutherland and Paul Reubens to Blu-ray on October 3. Supplements have not been announced yet. 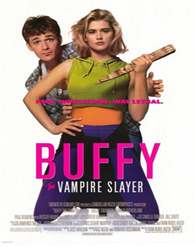 Warner Bros. is prepping Justice League: The New Frontier Commemorative Edition starring Brooke Shields, David Boreanaz, and Neil Patrick Harris for Blu-ray on October 3. In addition, a SteelBook version will also be available that same day. Supplements will include:

Likewise, the label is set to release Batman vs. Two-Face starring Adam West, William Shatner, Burt Ward, and Julie Newmar on October 17. Supplements will include:

- "The Wonderful World of Burt Ward" (featurette) - Spotlighting Burt Ward's life away from acting, particularly his many benevolent activities, and his lifelong devotion to the health and welfare of dogs.
- Adam West Tribute Panel/2017 Comic-Con International 2017 - At the 2017 Comic-Con International in San Diego, a panel celebrated the life and times of the late Adam West, the legendary "Bright Knight." Fans laughed, cried and cheered as actress Lee Meriwether (Catwoman from the 1966 Batman movie), director/writer/actor Kevin Smith, actor/radio personality Ralph Garman, producer James Tucker and moderator Gary Miereanu captivated the audience with anecdotes and tales about Adam West.
- Actors Burt Ward and Julie Newmar discussing various aspects of their lives, ambitions and inspirations. 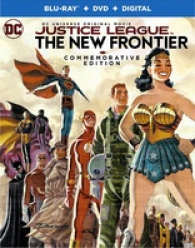 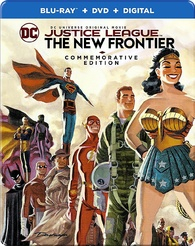 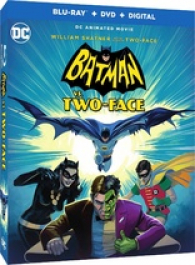 Scorpion Releasing has announced plans to bring Ivan Hall's Kill and Kill Again starring James Ryan, Anneline Kriel, and Michael Mayer to Blu-ray on October 3. The disc will feature a new remaster from the original interpositive, and supplements will include: 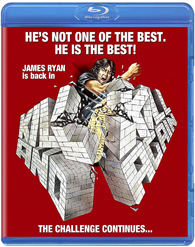 The Brain Factory is prepping Jon Schnitzer's Haunters: The Art of the Scare starring Jason Blum, McKenzie Westmore, Slash, Jen Soska, and Jessica Cameron for Blu-ray on October 3. Supplements will include:

- John Murdy shares the journey from his first Star Wars home haunt in the ‘70’s to Creative Director of Universal Studios HHN, the top job in the haunt industry
- Find out what it takes to become a monster at Knott’s Scary Farm
- Cult horror twins Sylvia and Jen Soska share insights and photos of their lifelong love of Halloween, horror and cosplay
- Get a backstage pass to the groundbreaking Delusion Interactive Play, that combines storytelling with role playing games and epic Hollywood stunts
- Meet the lovable haunters behind one of the most massive haunts in the country, Haunted Overload
- Hear the untold genesis story of Blackout and how they teamed up with Jason Blum on a live horror experience of The Purge
- Watch the creative process of the most popular hayride in America 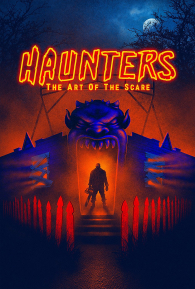 Universal is set to expand the release of several Best Buy exclusive catalog titles to more retailers on October 10. The lineup includes...

Sam Raimi's For Love of the Game starring Kevin Costner, Kelly Preston, and John C. Reilly. Supplements will include: 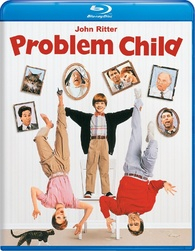 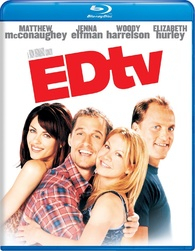 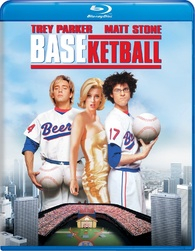 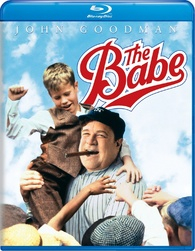 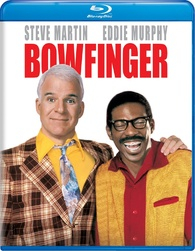 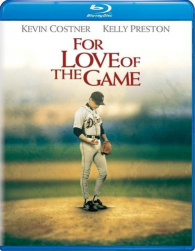 Lionsgate is prepping the documentary series America: Promised Land for Blu-ray on October 17. No other details have been revealed at this time. 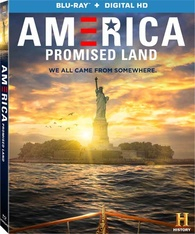 Likewise, the label will also bring Brian Skiba's The Christmas Truce to Blu-ray on November 7. No other details have been revealed at this time.