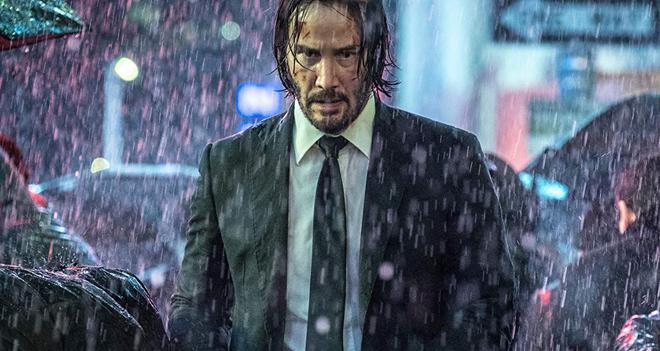 Keanu Reeves Has a Bounty on His Head in Action-Packed JOHN WICK: CHAPTER 3 Trailer

John Wick will return to take on an army of bounty hunters in May.

Lionsgate has released the first trailer for John Wick: Chapter 3 - Parabellum.  The latest entry in the action series will hit theaters on May 17, 2019.

In this third installment of the adrenaline-fueled action franchise, super-assassin John Wick (Keanu Reeves) returns with a $14 million price tag on his head and an army of bounty-hunting killers on his trail. After killing a member of the shadowy international assassin’s guild, the High Table, John Wick is excommunicado, but the world’s most ruthless hit men and women await his every turn.

Summit Entertainment will present the movie with Thunder Road Pictures in association with 87Eleven Productions. Lionsgate will handle distribution.