In addition, the studio is bringing Richard Linklater's Last Flag Flying starring Steve Carell, Bryan Cranston, Laurence Fishburne, Yul Vazquez, and Kate Easton to Blu-ray on January 30. Supplements have not been detailed yet.

Meanwhile, Sean Baker's The Florida Project starring Willem Dafoe, Brooklynn Prince, Caleb Landry Jones, Macon Blair, and Karren Karagulian will hit Blu-ray on February 20. No other info has been revealed at this time.

Likewise, Jared Moshe's The Ballad of Lefty Brown starring Bill Pullman, Peter Fonda, Michael Spears, Dillinger Steele, and Kathy Baker will also arrive on Blu-ray on February 13. Supplements have not been revealed yet. 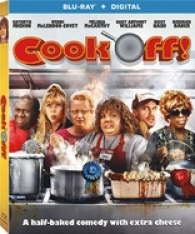 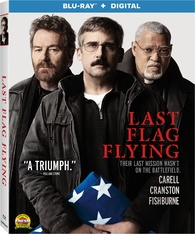 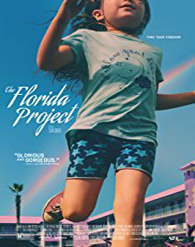 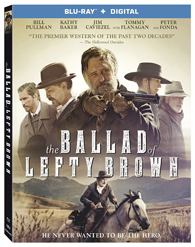 Severin is prepping Mick Jackson's Threads starring Reece Dinsdale, David Brierly, and Karen Meagher for Blu-ray on January 30. A Limited Edition version (3,500 copies) with a lenticular cover will also be available that same day. Both releases will feature a new 2K remaster of the film, and supplements will include:

In addition, the label will bring Umberto Lenzi's Eaten Alive starring Robert Kerman, Janet Agren, Ivan Rassimov, Paola Senatore, and Me Me Lai to Blu-ray on February 13. A Limited Edition version with a soundtrack CD and an exclusive slip-sleeve will also be available that same day. Both releases will feature a new 2K remaster of the film, and supplements will include:

- Welcome To The Jungle: Interview With Director Umberto Lenzi
- Me Me Lai Bites Back: Feature Documentary On The Queen Of Cannibal Movies
- The Sect of The Purification: Interview With Production Designer Antonello Geleng
- Archive Interviews With Actors Ivan Rassimov and Robert Kerman
- 2013 Q&A With Umberto Lenzi from the Festival of Fantastic Films, UK 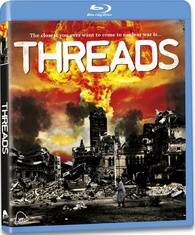 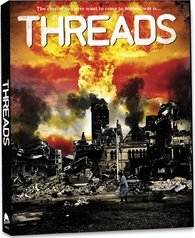 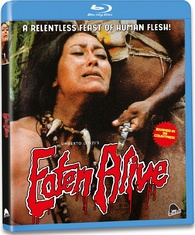 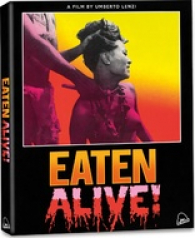 Echo Bridge Entertainment is set to release Taboo: Season One starring David Hayman, Tom Hardy, Jonathan Pryce, Oona Chaplin, and Jessie Buckley on February 6. No other details have been announced at this time. 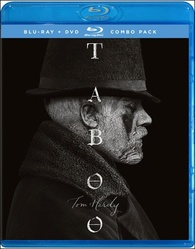 Well Go USA is bringing Lei Yang's Legend of the Naga Pearls starring Darren Wang and Yu Xing to Blu-ray on January 30. Supplements will include a trailer.

In addition, the label is set to release Yoon Hong-Seung's Reset starring Mi Yang, Wallace Huo, and King Shih-Chieh on February 6. Bonus features will include a trailer.

Dimitri Logothetis' Kickboxer: Retaliation starring Alain Moussi, Christopher Lambert, and Jean-Claude Van Damme will then follow a month later on March 13. No other details have been revealed at this time.

And rounding out Well Go USA's upcoming slate of titles will be Takashi Miike's Ichi the Killer starring Shinya Tsukamoto, Nao Omori, and Tadanobu Asano on March 20. Supplements have not been announced yet. 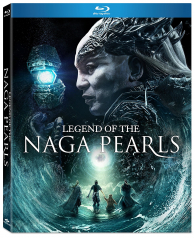 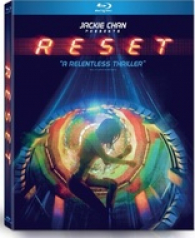 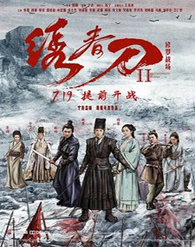 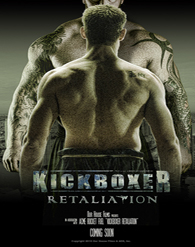 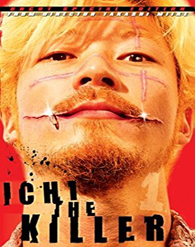 Crimson Forest Films is prepping Alan Mak's Extraordinary Mission starring Yihong Duan and Xuan Huang for Blu-ray on February 6. Supplements have not been detailed yet. 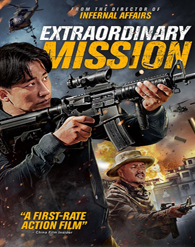 Paramount is prepping Michael Carney's Same Kind of Different as Me starring Renée Zellweger, Jon Voight, Djimon Hounsou, Greg Kinnear, and Olivia Holt for Blu-ray on February 20. Supplements will include: 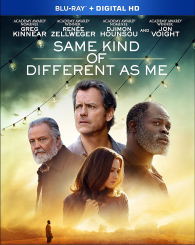 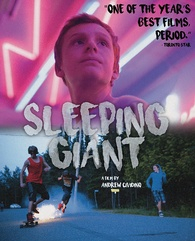 Mill Creek Entertainment is set to release a Kevin Bacon 6 Movie Collection on March 6. The package will include The Big Picture, Flatliners, Hollow Man, Trapped, In the Cut, and Where the Truth Lies. 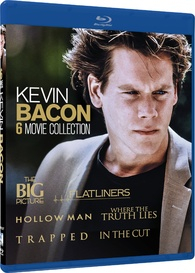 Finally, Mondo Macabro is prepping Paul Naschy's The Devil Incarnate starring Paul Naschy, Blanca Estrada, Rafael Hernández, Manuel Pereiro, and Silvia Aguilar for Blu-ray early this year. The release is set to feature a new 4K restoration of the film from the original camera negative, and supplements will include: