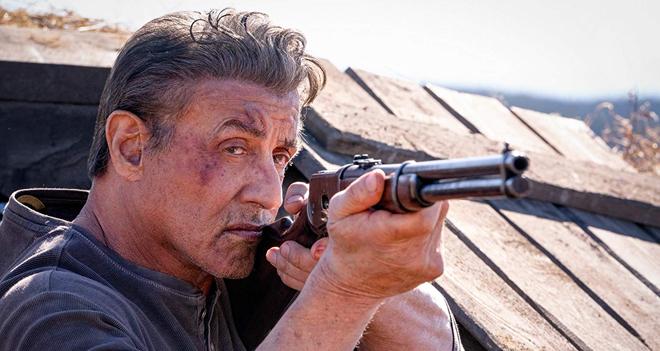 John Rambo is getting locked and loaded for 4K Blu-ray, Blu-ray, and Digital platforms in December.

Almost four decades after he drew first blood, Sylvester Stallone is back as one of the greatest action heroes of all time, John Rambo. Now, Rambo must confront his past and unearth his ruthless combat skills to exact revenge in a final mission. A deadly journey of vengeance, Rambo: Last Blood marks the last chapter of the legendary series.

You can find the latest specs for Rambo: Last Blood linked from our Blu-ray and 4K Release Schedules, where it is indexed under December 17.