The action-thriller will target home video this September.

Lionsgate says Anna will be available on 4K Ultra HD Blu-ray and Blu-ray on September 24.

Beneath Anna Poliatova's striking beauty lies a secret that will unleash her indelible strength and skill to become one of the world's most feared government assassins. An electrifying thrill ride unfolding with propulsive energy, startling twists and breathtaking action, Anna introduces Sasha Luss in the title role with a star-studded cast including Luke Evans, Cillian Murphy, and Academy Award® winner Helen Mirren.

The releases will feature Dolby Atmos audio (with Dolby Vision HDR10 on the 4K edition) and supplements include:

You can find the latest specs for Anna linked from our 4K and Blu-ray Release Schedules, where it is indexed under September 24. 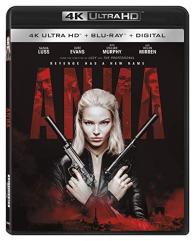 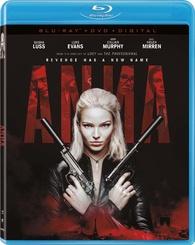