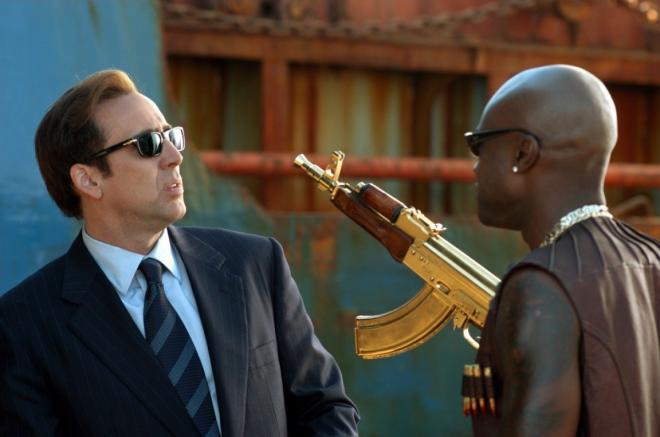 Lionsgate is preparing Lord of War for 4K Ultra HD Blu-ray on March 19.

Academy Award® winner Nicolas Cage thrills in this action-packed true story of a gunrunner who supplied dictators and outran the law for nearly 20 years.

The release will feature a Dolby Vision video presentation, a Dolby Atmos soundtrack, and supplements include:

You can find the latest specs for Lord of War - 4K Ultra HD Blu-ray linked from our 4K Blu-ray Release Schedule, where it is indexed under March 19.