'Fear the Walking Dead: The Complete Third Season' Dated and Detailed for Blu-ray

The third season of the AMC series shambles to Blu-ray in March.

Lionsgate is set to release 'Fear the Walking Dead: The Complete Third Season' on Blu-ray on March 13.

When Fear the Walking Dead returns for Season 3, our families are brought together in the vibrant and violent ecotone of the U.S.-Mexico border. With international lines done away with following the world’s end, our characters must attempt to rebuild not only society, but their families as well. 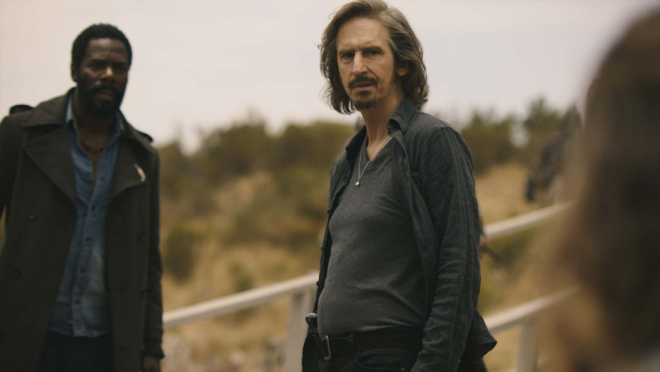 The release is expected to have lossless 5.1 audio and supplements will include audio commentaries and deleted & extended scenes.

You can find the latest specs for Fear the Walking Dead: The Complete Third Season linked from our Blu-ray Release Schedule, where it is indexed under March 13. 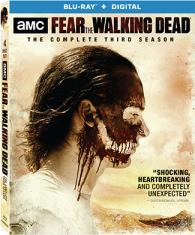