A double dose of punishment is headed for 4K in September.

Lionsgate is set to release 'The Punisher' on 4K Ultra HD Blu-ray on September 25.

Based on Marvel's iconic anti-hero, the film tells the tale of FBI agent Frank Castle's unrelenting need for vengeance after his family is killed.

The Punisher walks through the world we all know, a world darkened by war, crime, cruelty and injustice. He has no superpowers to battle the evil he sees - only his fierce intelligence, his years of combat experience, and above all, his iron determination to avenge those wronged by society's villains. 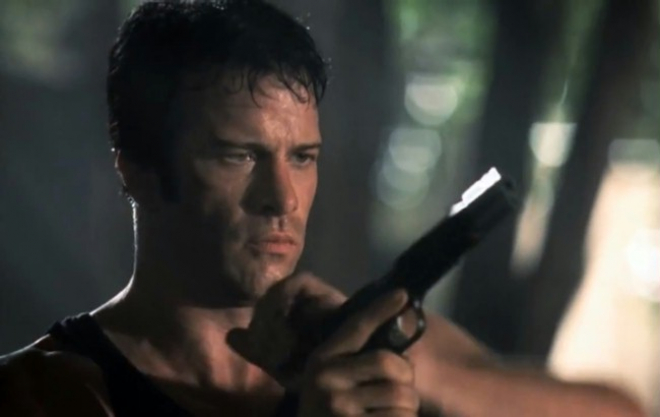 The release will feature a Dolby Vision HDR presentation with a Dolby Atmos track, and supplements include: Audio Commentary with director Jonathan Hensleigh; Deleted Scene with optional director Commentary; "Keepin' It Real: The Punisher Stunts" Featurette; "Army of One: The Punisher Origins" Featurette; "War Journal: On the Set of The Punisher" Featurette; Music Video "Step Up" Performed by Drowning Pool; and "Drawing Blood: Bradstreet Style" Featurette.

Continuing his crusade to punish violent criminals in America, former FBI agent Frank Castle arrives in New York to take on a scarred villain who plots to take control of the underworld. 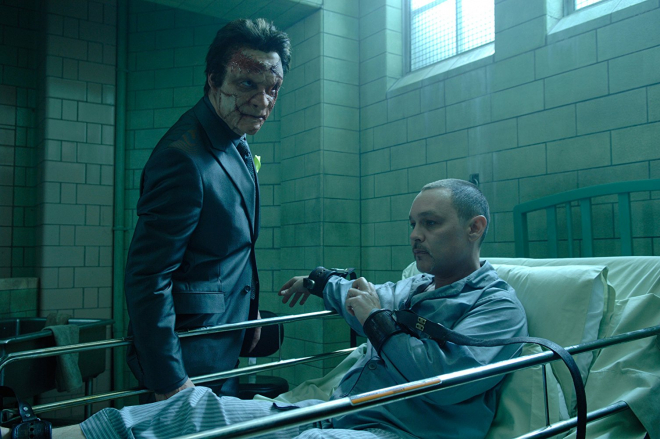 You can find the latest specs for The Punisher - 4K Ultra HD Blu-ray and 'Punisher: War Zone' linked from our 4K Blu-ray Release Schedule, where they are indexed under September 25.