Rob Cohen's crime thriller arrives on both formats in June.

In an early announcement to retailers, Lionsgate says 'The Hurricane Heist' will be available on Blu-ray and 4K Ultra HD Blu-ray on June 12.

A perfect storm of action is unleashed in this high-powered action-thriller. As a massive hurricane builds, criminals infiltrate a U.S. Mint facility. Their plan: to steal $600 million and escape using a Category 5 hurricane as cover. But a treasury agent and a storm chaser have a plan of their own, desperately racing against time—and the hurricane—to save the hostages and stop the thieves before their town is reduced to rubble. 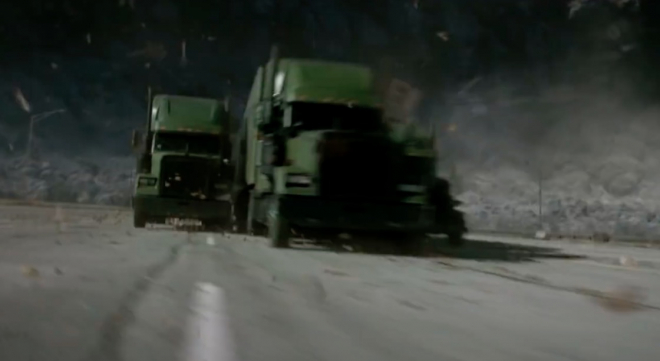 Each release will feature a Dolby Atmos soundtrack and supplements include Audio Commentary with Director Rob Cohen, Deleted Scenes, The Eye of the Storm - Featurette, Hollywood Heist: A Conversation with Rob Cohen - Featurette, and VFX Reel.

You can find the latest specs for The Hurricane Heist linked from our Blu-ray and 4K Release Schedules, where it is indexed under June 12.