The comedy starring Ryan Reynolds and Tara Reid is getting a 4K upgrade this August.

In an early announcement to retailers, Lionsgate is set to release 'National Lampoon’s Van Wilder' on 4K Ultra HD Blu-ray on August 14.

You’ll never think of bulldogs, pastries, protein shakes, or tutors in the same way again… National Lampoon’s Van Wilder stars Ryan Reynolds as a 7th-year student who has no plans to graduate. Life is good for Van; he’s got a coed in every closet and a party to go to every night. His slick reputation even catches the eye of sexy Gwen Pearson (Tara Reid), an on-campus reporter determined to expose the naked truth behind his wild exterior. When Gwen enters his life and his father stops paying for his tuition, could Van’s days as the king of Coolidge College be over? Find out for yourself in this outrageous laugh-fest that you’re sure to go ”nuts“ over! 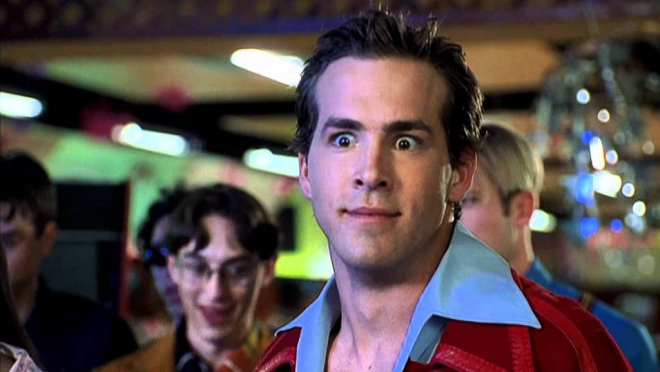 The 4K release will feature 2160p video in Dolby Vision with Dolby Atmos audio and supplements include:

You can find the latest specs for National Lampoon’s Van Wilder - 4K Ultra HD Blu-ray linked from our 4K Blu-ray Release Schedule, where it is indexed under August 14.