LG has announced pricing and availability for its 2019 lineup of XBOOM audio products. The collection includes the new RK7, CM4590, and RL3.

The XBOOM RK7 (MSRP $349.99) is a 550-watt speaker geared toward party use. The speaker includes an X-grip handle for easy transport and the ability to be positioned either vertically or horizontally. In addition, the device supports a Wireless Party Link feature, which enables up to 10 RK7s to be wirelessly connected. Likewise, the speaker offers a Karaoke Creator which uses built-in sound-enhancing voice filters to suppress vocal frequencies on music and add special effects. 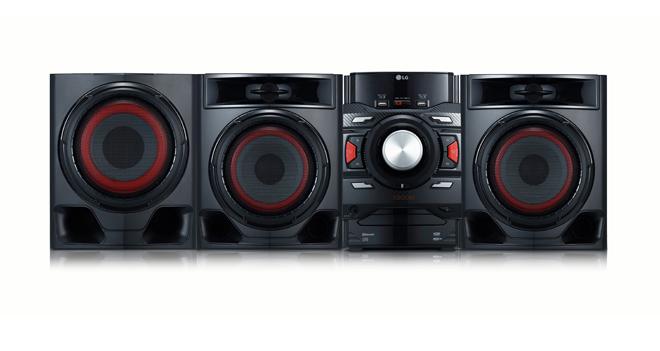 Meanwhile, the XBOOM CM4590 (MSRP $199.99) is a 700W Bluetooth Music System with a 2.1-channel configuration and a built-in subwoofer. In addition, the device can wirelessly link to an LG TV through the Sound Sync Wireless feature using Bluetooth technology. 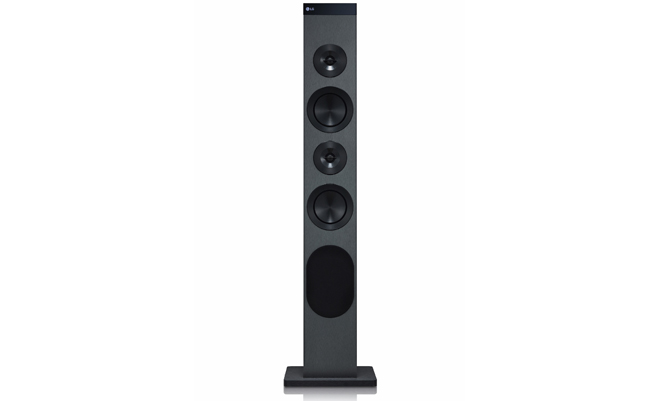 The XBOOM RK7 and CM4590 are available now, while the RL3 is set to launch in July.