We've compiled the latest gear news, including the launch of Samsung's LED theater screen, new smartphones from LG, and more.

As previously reported, Samsung has developed the world's first commercial Cinema HDR LED Screen for movie theaters, and now the company has installed its first display at the Lotte Cinema World Tower in Korea.

"Through sharper and more realistic colors, complementary audio and an elevated presentation, our Cinema LED Screen makes viewers feel as if they are part of the picture," said HS Kim, President of Visual Display Business at Samsung Electronics. "We are excited to partner with Lotte Cinema to bring this technology to theater-goers, and look forward to continuing to shape the cinema of the future." 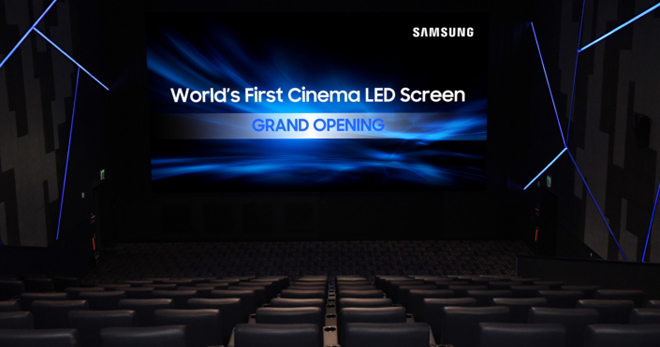 Designed for a variety of movie theater configurations as an alternative to digital projector systems, the Cinema Screen measures 33.8ft wide and offers a 4K (4,096 x 2,160) resolution. The screen uses direct-lit LED technology and is capable of High Dynamic Range (HDR) at a peak brightness level nearly 10 times greater than standard cinema projectors (146fL versus 14fL). Likewise, the display is said to provide improved uniformity without optical distortion or interference, along with a nearly infinity:1 contrast ratio and highly accurate color, exceeding the DCI specifications.

In addition, Samsung has paired the new display at the Lotte Cinema with audio tech developed by JBL by Harman, including powerful speakers bordering the screen, proprietary audio processing, and JBL's Sculpted Surround system.

LG has announced the latest additions to its mobile lineup. The new mid-range Q6 and Q8 smartphones offer many of the same features found on the company's more expensive flagship models.

"The LG Q6 is a blend of premium features, great performance and attractive pricing, a combination that is extremely important to us as we look at the way consumers are using smartphones around the world," said Juno Cho, president of LG Electronics Mobile Communications Company. "The Q series is our way of getting the superb experiences with the essence of the LG’s premium line-ups to more consumers’ hands and pockets."

The Q6 features a 5.5-inch FHD+ FullVision display with an 18:9 aspect ratio. Variants will include the Q6+, Q6 and Q6α. Meanwhile, the Q8 features a 5.2-inch QHD IPS Quantum Display with a resolution of 2560 x 1440, along with a customizable always-on Second Screen on top of the main display.

Here's a rundown of key specs for each series:

Hulu has announced the expansion of its new Hulu interface and Hulu Live TV Beta to the Amazon Fire TV and Fire TV Stick. The live service previously launched on the Apple TV, Xbox One, iOS and Android mobile devices, and Chromecast in May. 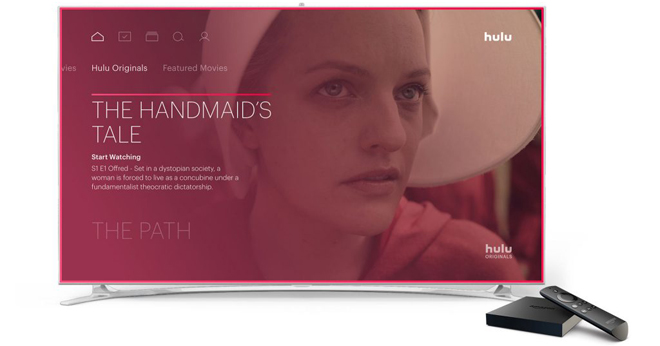