"LG Display, opened the large-sized OLED TV market in 2013, has been leading the OLED industry and will continue to bring innovation to the market," said Senior Vice President and Chief Technology Officer In-Byung Kang. "We pledge to provide differentiated value as the leader in the future display market." 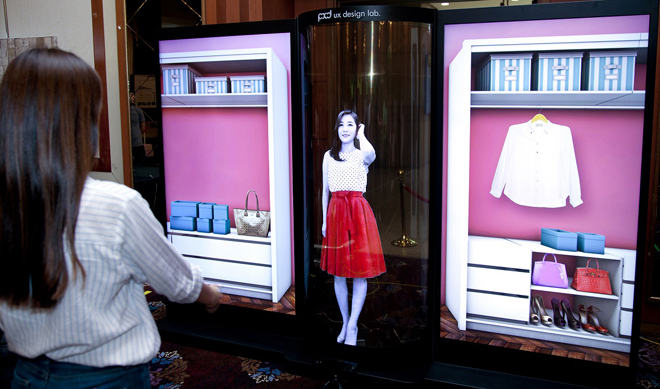 Though only a demo piece for now, the company hopes to use the flexible and transparent OLED tech in the digital signage space. Meanwhile, LG continues to produce traditional large-screen 4K Ultra HD TV OLED panels for the home theater market.

Varjo has revealed the world’s first "Human eye-resolution" headmounted display. The tech is designed for use in upcoming Varjo-branded immersive computing products.

"Varjo's patented display innovation pushes VR technology 10 years ahead of the current stateof-the-art, where people can experience unprecedented resolution of VR and AR content limited only by the perception of the human eye itself," said Urho Konttori, CEO and founder of Varjo Technologies. "This technology, along with Varjo VST, jump-starts the immersive computing age overnight – VR is no longer a curiosity, but now can be a professional tool for all industries." 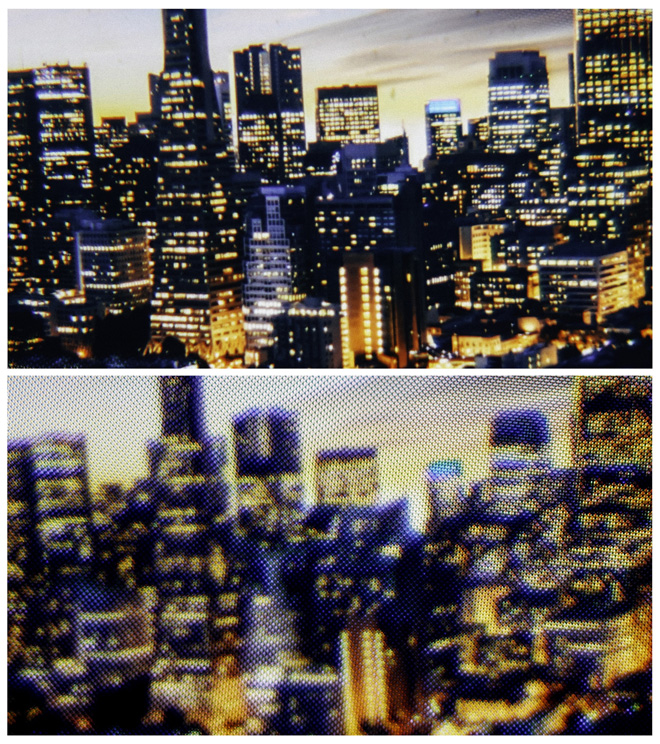 Codenamed "20/20," the prototype is capable of an effective resolution of 70 MP -- almost 70x beyond any currently shipping or announced head-mounted display like the Oculus Rift or HTC Vive (1.2 MP), offering new levels of immersion for Virtual Reality, Augmented Reality, and Mixed Reality (VR/AR/MR) platforms. To achieve such enhanced performance, the 20/20 uses Varjo's patented technology to replicate how the human eye naturally works, enabling a super-high-resolution image further combined with video-see-through (VST) for AR/MR support.

20/20 tech will start shipping in Varjo-branded products for professional users and applications in late Q4, 2017.

YouTube has announced the VR180 virtual reality format developed in conjunction with Daydream.

VR180 is designed to make creating VR videos easier and more affordable by limiting recording to what's in front of a user. The format offers 3-D video with 180-degree capture, resulting in an immersive experience when viewed through a VR headset, while also looking great on a traditional tablet, smartphone or desktop. The company is working with camera manufacturers like LG, Yi, and Lenovo to build new VR180 cameras, with prices set for as little as a couple hundred dollars. 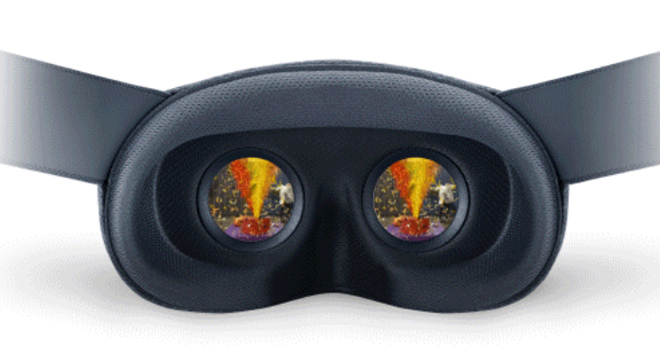 Meanwhile, YouTube has also announced an expansion of its YouTube TV streaming service. The subscription internet TV platform will be rolling out to ten more markets in a couple of weeks, including Dallas-Fort Worth, Washington, D.C., Houston, Atlanta, Phoenix, Detroit, Minneapolis-St. Paul, Miami-Fort Lauderdale, Orlando-Daytona Beach-Melbourne, and Charlotte.

YouTube TV offers access to more than 40 live streaming networks, regional sports channels, and cable stations, including ABC, CBS, FOX, NBC, The CW, ESPN, Fox News, MSNBC, USA, Syfy, FX, Disney Channel, Sprout, E!, Bravo, and more for $35 per month. Likewise, the platform also includes an unlimited Cloud DVR feature, allowing users to record as many shows as they want at the same time with no storage limitations. Each recording will be available across supported playback devices and will be stored for nine months. In addition, the internet TV service provides access to YouTube Red original series and movies as well, along with the option to add Showtime or Fox Soccer Plus to the channel lineup for an extra fee.

YouTube TV is available through Android and iOS mobile devices and computers, and users can also cast the service to their TVs via a Google Chromecast or Chromecast built-in TV.

Sling TV has announced an expansion of its Cloud DVR to iPhone and iPad iOS devices. The feature is also supported through Amazon Fire TV or tablet, Android device, Apple TV, Roku, Windows 10, AirTV player, and Xbox One.

With the Sling TV Cloud DVR, subscribers with a supported device can purchase 50 hours of storage for $5 per month with any Sling TV package. 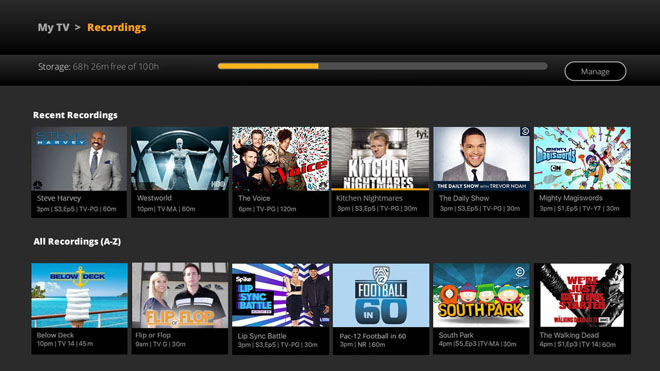 Sling TV has announced an expansion of its Cloud DVR to iPhone and iPad iOS devices. The feature is also supported through Amazon Fire TV or tablet, Android device, Apple TV, Roku, Windows 10, AirTV player, and Xbox One.

With the Sling TV Cloud DVR, subscribers with a supported device can purchase 50 hours of storage for $5 per month with any Sling TV package.