We've compiled the latest gear news, including CES Awards for LG's upcoming products, new projectors from Optoma and BenQ, and the launch of Hulu Support for the Nintendo Switch.

For this edition, we're covering LG's new CES 2018 Innovation Awards, the arrival of Hulu on the Nintendo Switch, and the release of new HD projectors from Optoma and BenQ.

The company has been honored for its tech and design across eight categories, including Video Displays, Home Appliances, Wireless Handsets, Smart Home, Digital Imaging, Home Audio & Video Components, Computer Peripherals, and Embedded Technologies. Though specific models and product details won't be revealed until CES 2018 in January, LG's new OLED displays are among the winners. Likewise, the company has earned its 12th CES Best of Innovations Award for a unique new product that will make its debut at the show. 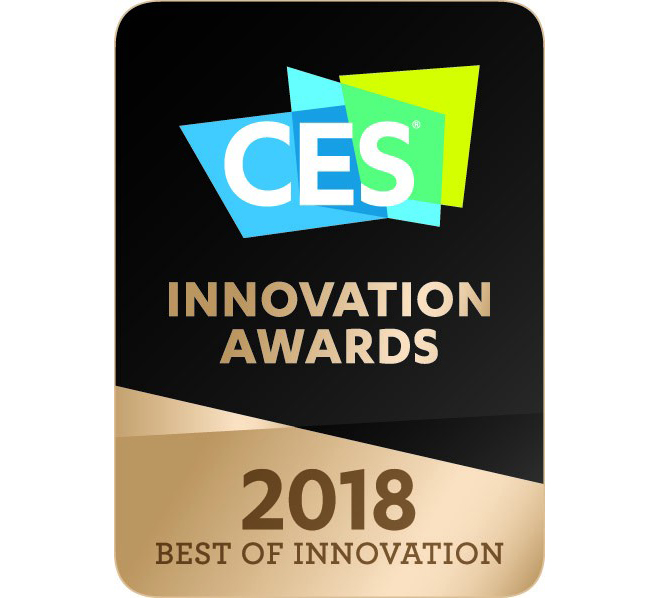 CES 2018 will be held from January 9-12 in Las Vegas. The full list of LG winners will be revealed during the company's CES press conference on January 8.

Hulu has announced the launch of its streaming app on the Nintendo Switch. This marks the release of the first streaming service on the console so far.

As part of the update, Switch owners can now download the Hulu app directly from the Nintendo eShop, giving them access to the Hulu on-demand service and Hulu Live TV service on the big-screen or on the go. The Hulu with Live TV platform currently costs $40 per month and combines a live/on-demand TV service with Hulu's standard streaming collection. 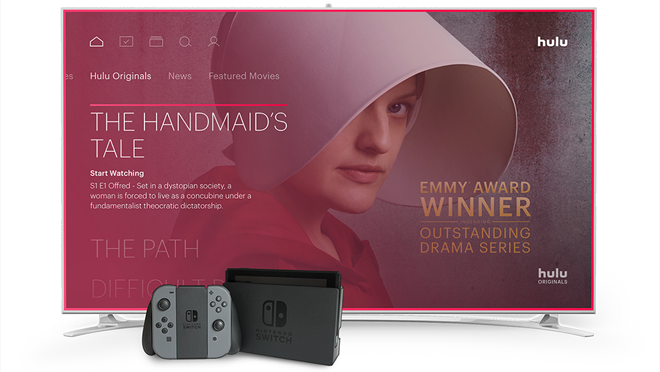 A current standard Hulu subscription starts at $8 per month with commercials. In addition, ad-free playback is available for $12 per month. The Nintendo Switch is now available for prices starting at $300.

Optoma has revealed the newest additions to its 515 projector series. The ProScene WU515TST and EH515TST projectors are geared toward professional installation use in corporate environments.

"The Optoma ProScene WU515TST and EH515TST projectors are best-in-class fixed lens, short throw projectors that provide maximum installation flexibility, which is critical for our customers’ projection needs," said Brian Soto, head of product management, Optoma Technology. "These two new additions to the 515 series provide high lumen options to the fixed lens category – a first for the industry that will appeal to a variety of venues." 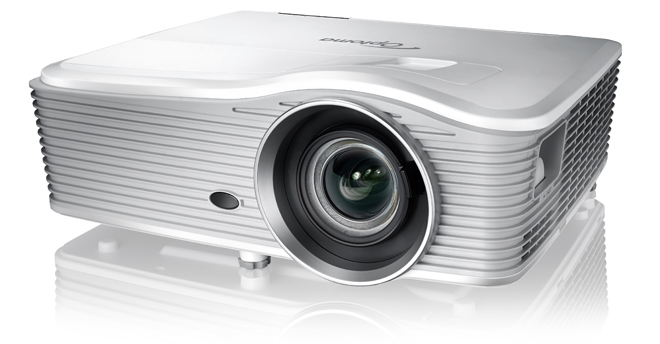 The Optoma ProScene WU515TST produces a WUXGA resolution of 1920 x 1200 and is rated for 5,500 ANSI lumens of brightness. Meanwhile the Optoma ProScene EH515TST is capable of a full HD resolution of 1920x1080 HD and is rated for 5,000 ANSI lumens of brightness. Both short throw models feature lightweight, easy to mount designs with support for projecting a 100-inch image from 6 feet away, enabling simple installation for various ProAV applications. Likewise, the units provide four corner geometric correction horizontal and vertical lens shift, and a 0.79:1TR lens.

Here's a rundown of key specs for both models per Optoma:

"Enjoyable home entertainment today shouldn't be limited by price or environment," said Rachel Dohmann, marketing manager at BenQ America Corp. "The high-def BenQ TH671ST is enriched with all the latest features you'd only expect from big-ticket projectors. Now homeowners can maximize their budget with an entertainment projector that delivers immersive gaming and movie-watching experiences, and takes advantage of today's range of mobile content sources — all with incredibly easy setup for any living room." 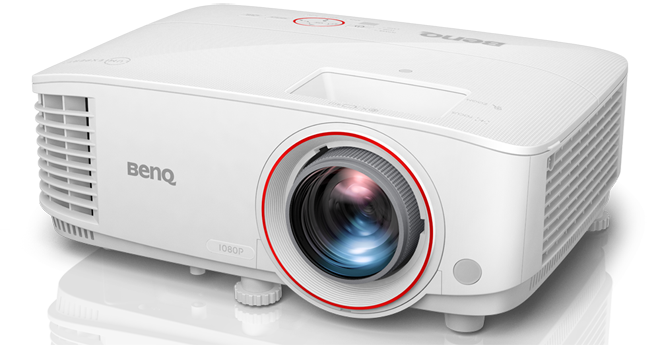 The TH671ST features a full HD resolution of 1080p along with a low 16.67-ms input lag and microsecond DMD response time, making it well-suited for use with video game consoles. In addition, the unit is rated for 3,000 lumens of brightness and uses BenQ's LumiExpert technology, which automatically adjusts visual brightness to coincide with a room's ambient light conditions. Likewise, the device offers short-throw capabilities enabling support for projecting a 100-inch image from as little as five feet. An integrated 5W stereo speaker is included as well, along with a USB-A power port for connecting wireless streaming dongles like a Chromecast, FireTV stick, or Roku. Finally, the projector also features a LampSave mode for up to 15,000 hours of use.

BenQ's TH671ST Full HD Projector is set to launch soon for a suggested retail price of $749.