"Klipsch worked tirelessly to deliver high performance without the wires which required the use of aptX and AAC technology. With the shift to wireless and the increase of streaming music subscribers, AAC technology delivers the highest quality sound with the least compression," said Vlad Grodzinskiy, senior manager of headphone product development for Klipsch.

The Reference Over-Ear and Over-Ear Bluetooth headphones use the company's patented Klipsch Balanced Dynamic (KBD) driver technology, which equalizes the weight of the driver's diaphragm, reducing the driver's inter modulate distortion (IMD) by removing lead wires from the diaphragm to improve sound quality. The headphones feature soft and deep ear cushions contoured to the shape of the ear with articulation in every direction. In addition, the Reference On-Ear Bluetooth and Over-Ear Bluetooth headphone models offer up to 20 hours of high definition wireless streaming using aptX and AAC technologies. Likewise, both wireless models include a built-in universal microphone and a simple pass-through cable when Bluetooth is not an option. Meanwhile, the wired models include an Apple Mic + 3-button Remote for seamless control of music and phone calls on iPhone, iPad and iPod devices. 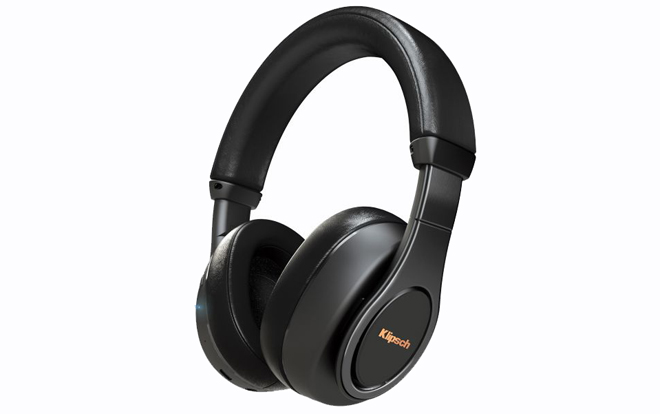 "The best performance we observed was specifically in conjunction with Apple Music or when streaming movies, which natively use AAC® technology and therefore don't need to recompress and decompress sound before it gets to your ears. This means higher quality, no delay and no artifacts. For music, it means things simply sound better. For movies, it's the difference between watching a great movie or turning it off because the moving lips don’t match what you’re hearing."