Pre-orders are now live for the company's upcoming titles, including Norman Jewison's The Thomas Crown Affair.

Kino has detailed its Blu-ray lineup for January and February. The collection features an eclectic assortment of catalog titles, including films from directors like Stanley Donen, Norman Jewison, Stanley Kramer, and Howard Hughes. 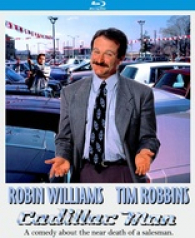 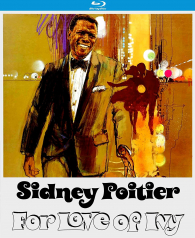 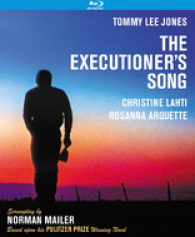 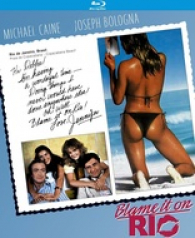 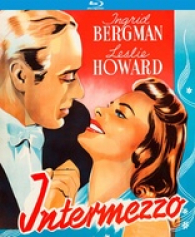 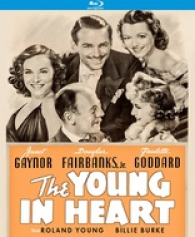 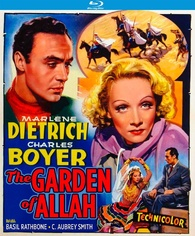 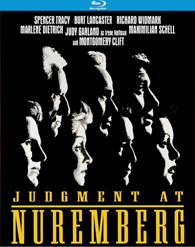 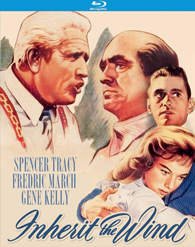 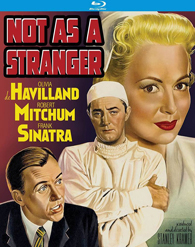 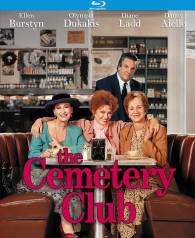 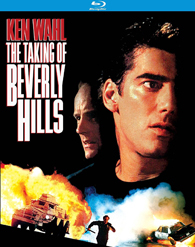 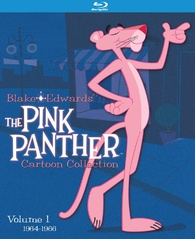 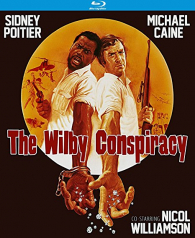 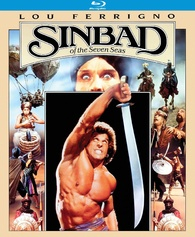 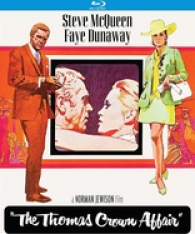 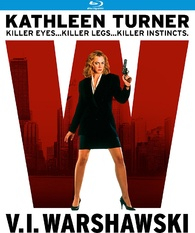 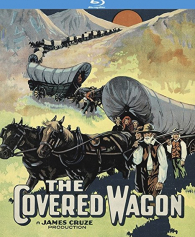 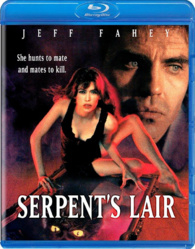 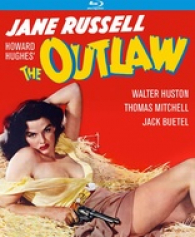 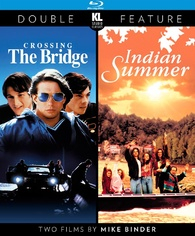 You can find the latest specs for all of the titles listed above linked from our Blu-ray Release Schedule where they are indexed throughout January and February.