Coming Soon to Blu-ray: 'A Fistful of Dollars' and More from Kino

Movies from Sergio Leone, Andrei Tarkovsky, and more are all coming to Blu-ray.

Kino has announced several new discs that are set to hit Blu-ray over the coming months, including a remastered version of A Fistful of Dollars starring Clint Eastwood. Here's a full rundown of recently revealed details and title announcements: 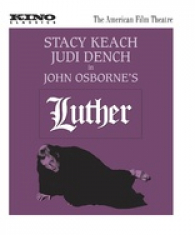 Andreas Prochaska's Maximillian & Marie de Bourgogne starring Jannis Niewöhner, Miriam Fussenegger, and Christa Théret. No other details have been revealed at this time.

Ron Shelton's Play It to the Bone starring Woody Harrelson and Antonio Banderas. Supplements will include: 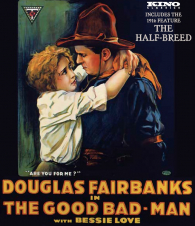 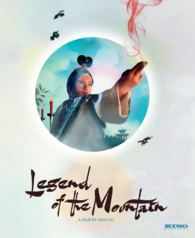 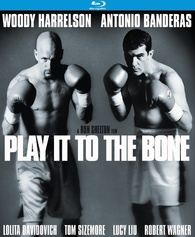 Andy Sidaris' Seven starring William Smith, Barbara Leigh, and Guich Koock. The disc will feature the fully uncut presentation of the film, and supplements will include:

Christopher Miles' The Maids starring Glenda Jackson, Susannah York, Vivien Merchant, and Mark Burns. No other details have been announced at this time. 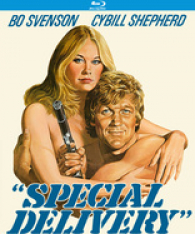 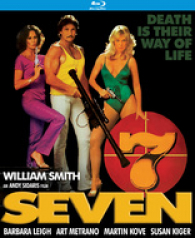 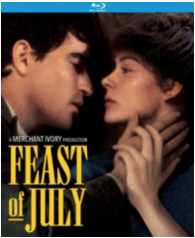 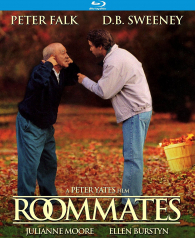 William A. Selter's A Lady Takes a Chance starring John Wayne and Jean Arthur. The disc will feature a new 4K remaster prepared by Paramount Archive, and supplements will include:

Michael Gordon's How Do I Love Thee? starring Jackie Gleason and Maureen O'Hara. Supplements will include:

Andrei Tarkovsky's The Sacrifice starring Susan Fleetwood, Allan Edwall, and Erland Josephson. The disc will feature a brand new 4K restoration of the film, and supplements will include: 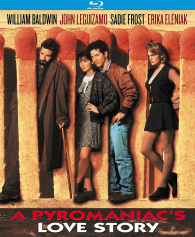 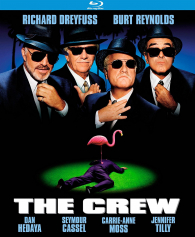 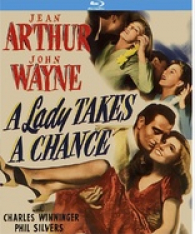 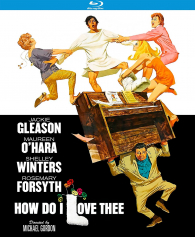 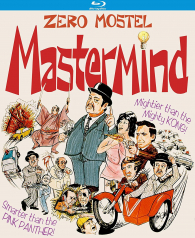 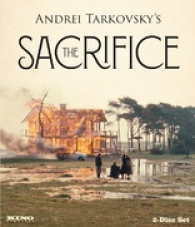 Sergio Leone's A Fistful of Dollars starring Clint Eastwood, Marianne Koch, Gian Maria Volontè, and Wolfgang Lukschy. The disc will feature a 4K restoration of the film, and supplements will include: 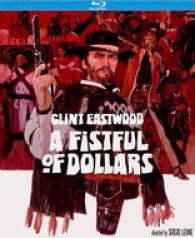 J. Lee Thompson's The Reincarnation of Peter Proud starring Michael Sarrazin, Jennifer O'Neill, and Margot Kidder. The disc will feature a brand new HD master from a 4K Scan of the original 35mm negative by Paramount Pictures Archives. Supplements will include: 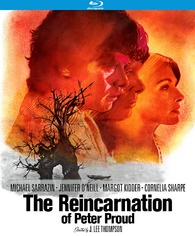 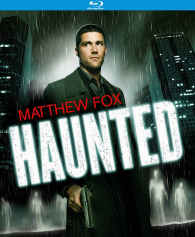