Several titles are now over 50% off at Kino's new website.

To help celebrate its third year of releasing, Kino Lorber Studio Classic has launched a new website along with a special sale. As part of the anniversary promotion, 400 titles are all available for over 50% off now through Sunday, August 6, 2017. 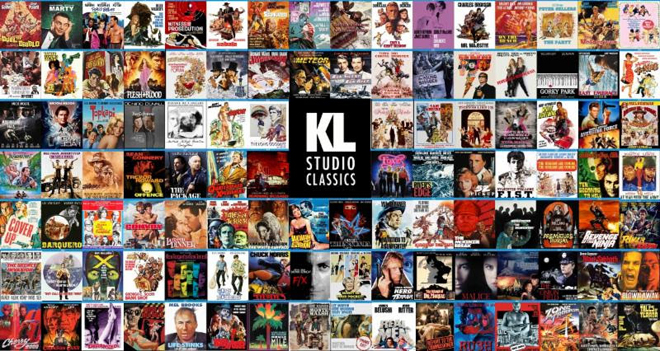 Harry Winer's SpaceCamp starring Kate Capshaw, Lea Thompson, and Kelly Preston is being prepped for a September 26 release. Supplements will include:

Mario Bava's Roy Colt and Winchester Jack starring Brett Halsey and Charles Southwood will arrive on October 10. No other details have been announced at this time.

Likewise, a 50th Anniversary Edition of Norman Jewison's The Thomas Crown Affair, along with Jean-Luc Godard's Le Gai Savoir, Jean-Luc Godard's La Chinoise, and Ted Post's Nightkill are all set to arrive later this year as well. No other details have been announced. 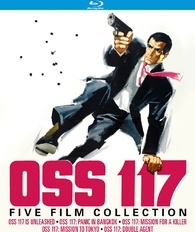 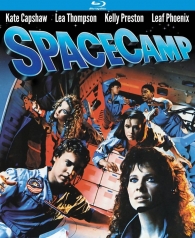